Juve say "no" to 10 million plus Rakitic for Bernardeschi

According to 'Sky Sport', Juventus have rejected an offer of 10 million plus Rakitic for Federico Bernardeschi.

Juventus continue to keep an eye on the market. In Italy, they stated that Juve were more than willing to strengthen their defence with Boateng to replace the injured Chiellini.

With regards to exits, they didn't seem willing to let players leave, such as Bernardeschi, a Barca target for the attack.

According to 'Sky Sport', Barca have made an offer that they consider very interesting but which has been rejected by Juventus.

The aforementioned source states that Barca made an offer of 10 million euros plus Rakitic, who is wanted by the Italians, for Bernardeschi.

The Old Lady want Barca to up their bid to 30 million, something that they most certainly won't be willing to do. 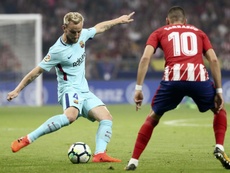 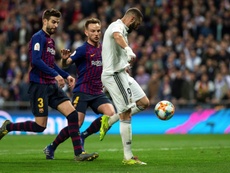 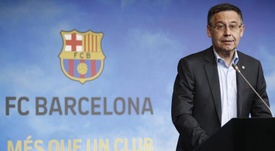