Junior Firpo surprised everyone and joined first-team training at Barcelona ahead of their game against Getafe. With Jordi alba out, the wing-back will be a back-up for Ronal Koeman. If he makes the squad, he will start.

Junior Firpo could be called up at the last minute to play against Getafe. He trained with the first-team before the game, as witnessed by 'Mundo Deportivo'.

The left-back would be a key backup option for Koeman. Jordi Alba normally starts, but he is injured, so if Junior recovers in time and make sit to Madrid to play, he could start.

If he can't, the coach will have to call on recent signing Sergiño Dest, who normally plays on the right. This isn't out of the question, and Koeman pointed it out in his press conference, it won't be an issue if he has to play there.

The last time junior Firpo made the squad was the 16th September, when Barca played Girona in a friendly. Whether he gets on this time around will depend on how he trained and whether or not the coach wants to risk him. 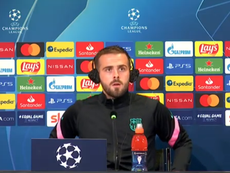 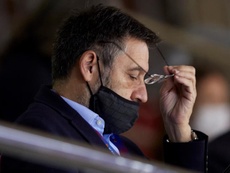 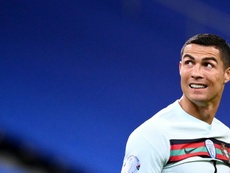 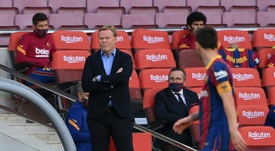