Hajsafi, 27, has made 89 appearances for Iran and scored six goals for his country.

At club level he played the first half of the current season with another Greek side, Panionios, and has previously played for Iranian clubs Sepahan and Tractor Sazi as well as German lower-leaue club FSV Frankfurt. 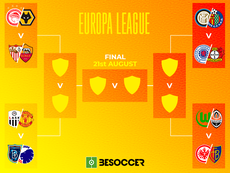 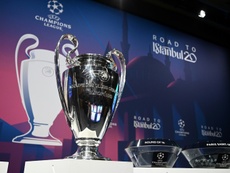 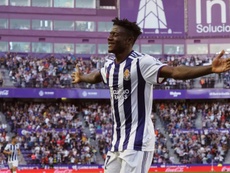 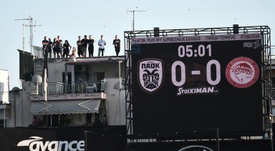