BeSoccer 26 days ago 461
Gerrard takes Premier League plunge at Villa after reviving Rangers
Steven Gerrard is back in the Premier League as Aston Villa boss, having proved his managerial credentials by leading Rangers to the domestic title he was unable to land in his glittering playing career with Liverpool.

Gerrard ended Rangers' decade of pain last season as the Glasgow club -- liquidated in 2012 and forced to restart at the bottom of the Scottish league pyramid -- finally shattered Celtic's run of nine consecutive titles.

Former Liverpool captain Gerrard is considered one of the best players to ever play in the Premier League.

He scored 186 goals in 710 appearances for Liverpool, winning the Champions League, UEFA Cup, two FA Cups and three League Cups along the way.

However, a Premier League title eluded the midfielder, with rival fans goading him in his final years at Anfield about his slip against Chelsea in 2014 that cost Liverpool a great chance at ending their long wait to win the league.

Gerrard left his boyhood club in 2015 for a brief spell to end his playing career with the LA Galaxy.

He quickly returned to Anfield to begin his coaching career in Liverpool's youth academy in 2017.

A year later the call came from Rangers to revive a club still in the doldrums of financial turmoil.

After Brendan Rodgers' time as Liverpool boss declined after the 2013/14 title tilt, the Northern Irishman rebuilt his reputation with a dominant Celtic side that won a clean sweep of domestic trophies in his first two seasons in charge.

The Hoops completed two more trebles, even after Rodgers departed for Leicester, but Gerrard was slowly turning the tide in Glasgow.

Rangers won two Old Firm derbies in his first season in charge and won at Celtic Park for the first time in a decade in his second, prompting Gerrard to scream wildly in celebration down the lens of a television camera.

He later admitted he had let his emotions get the better of him as Celtic bounced back to take the title before the coronavirus pandemic shut Scottish football down for five months.

But his decision to take his first job out of the Premier League spotlight allowed Gerrard the opportunity to learn from his mistakes.

Rangers were ruthless as they stormed to the title last season by 25 points and without losing a game, ending Celtic's quest for a record 10-in-a-row.

Arguably, even more impressively, he has restored Rangers as a force in Europe without the financial backing he will now be afforded at Villa.

He lost just eight of 51 games in the Europa League, leading Rangers to the knockout stages in each of the past two seasons.

The year before he arrived, the club suffered one of their most embarrassing ever eliminations to Progres Niederkorn of Luxembourg in the qualifying rounds.

"Winning the Premiership title with Glasgow Rangers really caught our eye as did his experience in Europe," said Villa CEO Christian Purslow.

Back in Europe is where Villa aspire to be as they rebuild after three seasons in the Championship between 2016 and 2019.

"In my conversations with (owners) Nassef (Sawiris), Wes (Edens) and the rest of the Board, it was apparent how ambitious their plans are for the club and I am looking forward to helping them achieve their aims," said Gerrard.

Many believe Gerrard's long-term ambition is a return to Anfield one day as Jurgen Klopp's successor.

To do that, Gerrard must prove he can thrive as a coach in the same way he did on the pitch in the fiercely competitive Premier League. 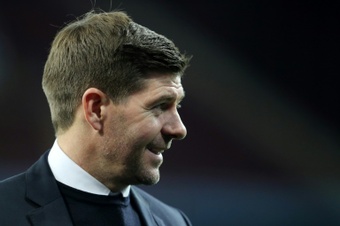 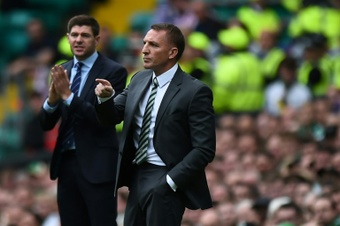 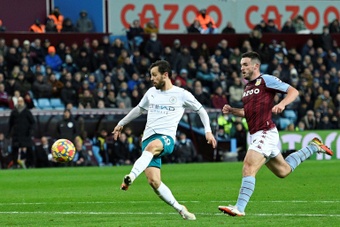 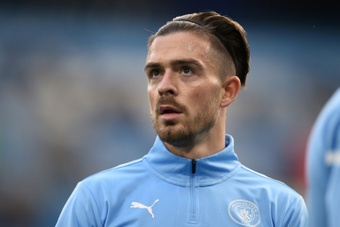 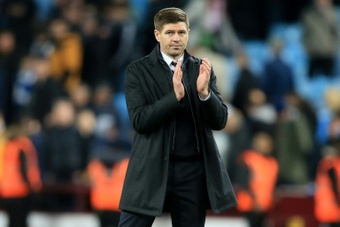 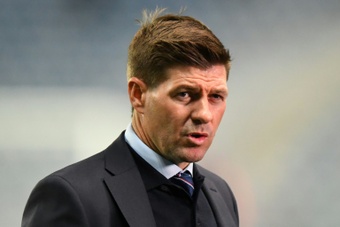