Tottenham have completed the signing of Gedson Fernandes on loan with an option to buy, the club have announced.

Jose Mourinho has secured his first signing as Tottenham head coach, with midfielder Gedson Fernandes joining on an initial 18-month loan from Benfica.

Mourinho got through the first difficult test as Tottenham manager. In the FA Cup, against Middlesbrough and after a replay, the London team secured their place in the next round. The Portuguese coach is now thinking about reinforcements for this January.

If two days ago, it was said that Gedson Fernandes was closer to arriving, now it IS true. As 'The Telegraph' reports, Jorge Mendes went to the English capital to close the agreement.

The idea is that the current Benfica footballer will go to Tottenham this January and sign a loan deal for 18 months, although the option to buy price for Spurs is unknown.

Gedson, a midfielder, left the Portuguese youth team. After a first season of adaptation, in this one it is costing him something more to arrive at his better level. And Mou hopes to rescue him.

He will now hope to shine in the Premier League, under one of the best managers around! The player also speaks after the signing is announces "It's one big dream to come to this big club". 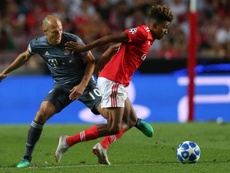 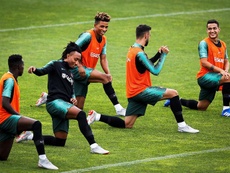 Tottenham have a principle agreement for Gedson Fernandes 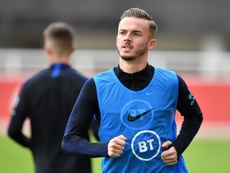 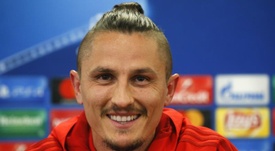