The Montreal Impact fired head coach Remi Garde on Wednesday, the former French international paying the price for a sluggish campaign which has left the club's playoff hopes on a knife-edge.

Impact chief executive Kevin Gilmore said the decision to fire Garde was the result of a "series of failures in the past couple of months and the way the team acts on the field."

Montreal are currently seventh in the Eastern Conference with 34 points from 27 games, occupying the last of the playoff places.Â

But with Orlando and Toronto also on 34 points in eighth and ninth, and Chicago on 33 points, Montreal's place in the playoffs is anything but certain.

On Saturday, the team blew a 3-0 lead as FC Dallas fought back to secure a 3-3 draw.

"We hope to bring back confidence to this group of players for the last stretch of the season, to get a playoff spot and to perform in the Canadian Championship final," Gilmore said.

"I would like to sincerely thank Remi Garde for his commitment and his professionalism with our club since he joined in November 2017.Â

"I wish him only but the best in the future."

Garde, who arrived in Montreal after a disastrous spell with English Premier League side Aston Villa, had a mediocre record as Impact coach, with 24 wins, 29 losses and eight draws in regular season action.

He led the Dynamo to the Western Conference finals during the 2017 MLS Cup playoffs and won the US Open Cup in 2018. 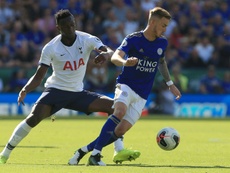 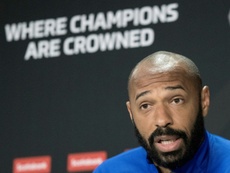 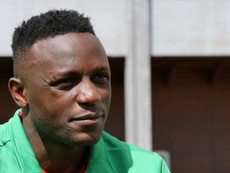 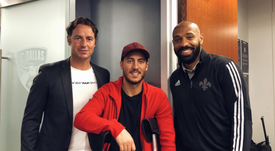