Eze being investigated by FA for unauthorised trip to QPR match

Crystal Palace footballer Eberechi Eze is in trouble with the FA after travelling to Loftus Road to watch his former club QPR play Fulham in the FA Cup on Saturday.

Yet another case of a footballer not following coronavirus protocols. Current rules only allow footballers to be at the stadium of their team's matches unless they receive special permission.

However, Crystal Palace's Eberechi Eze decided to travel to Loftus Road to see QPR play Fulham in a West London derby. He decided to sit in the directors box for the contest to see his former teammates' in action.

The FA did not give him permission to be at the stadium and they are now investigating the incident. The 22 year-old attacking midfielder could well be in trouble and face a fine for his behaviour. To make things worse, pictures of him at the ground show him not wearing a mask.

Eze played the full 90 minutes in Palace's 1-0 loss at Wolves on Friday night in the same competition and then travelled down to London for the match on Saturday.

Unfortunately for Eze, QPR were beaten 0-2 after extra time by goals from Bobby Reid and Neeskens Kebano.

Eze is not the first Eagles player to fall foul of the rules as captain Luka Milivojevic got into hot water last week after a New Year's Eve party with Fulham striker and compatriot Alexsandar Mitrovic.

It remains to be seen what happens to Eze, but 'Standard Sport' reports that the player was invited to the game by QPR despite not getting approval from the FA. 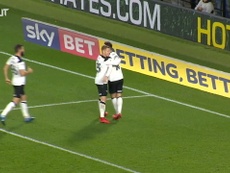 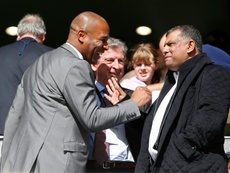 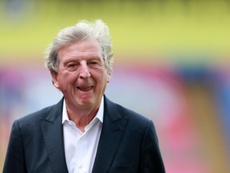 Eze does it as Palace boss Hodgson signs forward 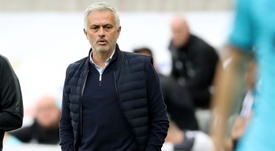