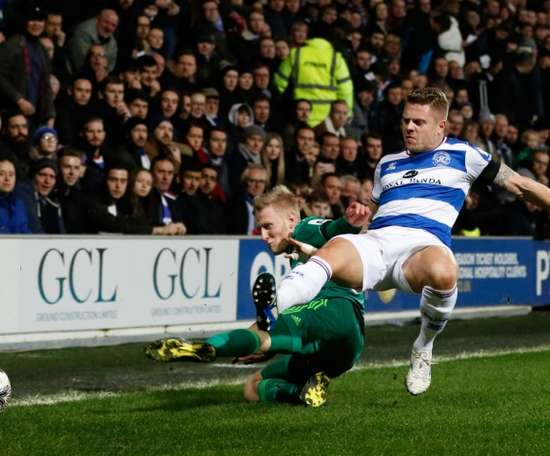 Queens Park Rangers CEO Lee Hoos says he is "stunned" and "appalled" by plans for the Championship to return on June 20 given how little tim... 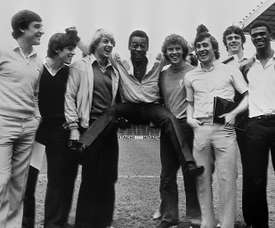 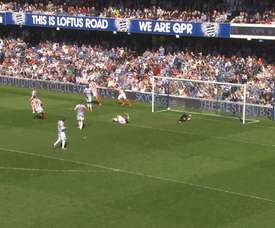 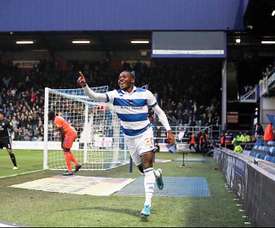 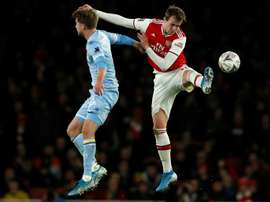 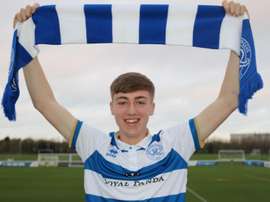 Jack Clarke now has a new team. The promising Tottenham player, after ending his loan at Leeds United, will play for Queens Park Rangers until June 2020. 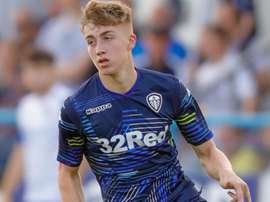 Jack Clarke, one step away from QPR move

Tottenham player, Jack Clarke, put an end to his time as a Leeds United player due to the lack of game time he received and could be set for another move to the Championship. According to the 'Daily Mail', the young footballer is very close to a loan move to Queens Park Rangers for the rest of the season. 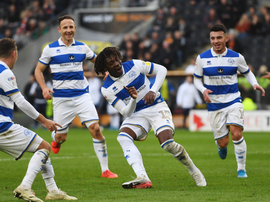 Tottenham Hotspur are not ruling out making signings in the winter transfer window. Eberechi Eze, one of the in form footballers in the Championship, is well liked by Jose Mourinho. 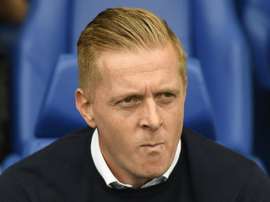 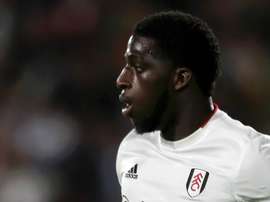 Scott Parker's Fulham are up to fourth in the Championship table after a 2-1 home win against west London rivals Queens Park Rangers.

Brentford picked up a third successive Championship win by seeing off QPR 3-1 on Monday, with Ollie Watkins scoring twice. 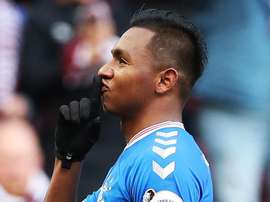 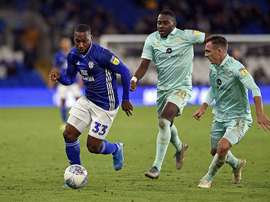 Cardiff take down Barca and Guardiola's theory: 3-0 win with 28% possession

Cardiff City further fed the debate about up until what point is possession important in football. In their match against Queens Park Rangers in the Championship, they managed 28% possession and still won 3-0. 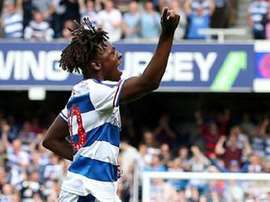 The 21 year-old midfielder Eberechi Eze is one of QPR's top players and a Premier League club are after him. Southampton are apparently planning to put an offer in in January. 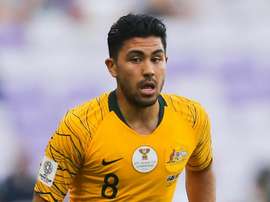 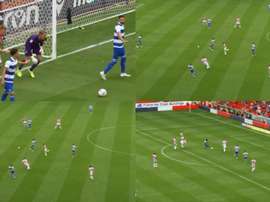 Ebere Eze finished off a excellent team goal by QPR which started with their goalkeeper. Many players touched the ball in the move before wearing down the Stoke City defence to score.