Former Netherlands and Manchester United goalkeeper Edwin van der Sar will come out of retirement to play one game for his first club VV Noordwijk on Saturday.

The amateur club were left without a keeper after injuries and 45-year-old Van der Sar has agreed to step in, almost five years since he last played professional football.

"I want to help my first club, but it's just for a single game," said Van der Sar.

He left Noordwijk, who are currently in the Dutch fourth tier, to join Ajax, where he won the 1995 Champions League.

He went on to play in Italy for Juventus, before making over 300 appearances in the Premier League for Fulham and United, where he also won seven major trophies. 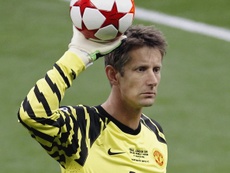 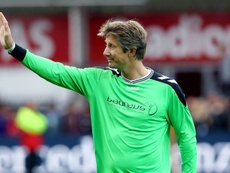 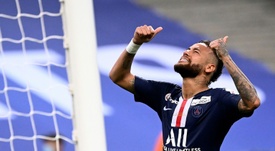