Kokorin has not played since rejoining his parent club Zenit St Petersburg in September when he was released from prison after spending nearly a year behind bars over a night of drunken assaults.

His last league match was against Krasnodar in July 2018. Newly-promoted Sochi, owned by billionaire Boris Rotenberg, a close friend of Russian President Vladimir Putin, are currently bottom of league, four points from the safety zone. Kokorin served 11 months of a 17-18 month sentence for hooliganism. In an alcohol-fuelled night in October 2018, Kokorin and Pavel Mamaev, also a Russian international, first assaulted the chauffeur of a TV presenter as he waited in a car park.

In an assault caught on video, they then attacked two government officials in an upmarket cafe, hitting one of them with a chair. The assaults sparked outrage in Russia, where the pair had previously caused scandal when a video emerged from a Monte Carlo nightclub showing them cavorting at a champagne-fuelled party shortly after Russia's early exit from Euro 2016.

At the time of the assault Mamaev was a Krasnodar player but the midfielder signed for Rostov a few days after the pair were released. He has yet to play, however, with the Russian Football League refusing to ratify his contract before the winter break. Both players are Russian internationals though Kokorin last played for the national side in late 2017, while Mamaev was last selected in 2016. 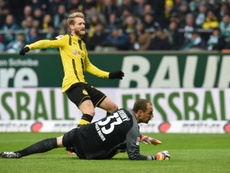 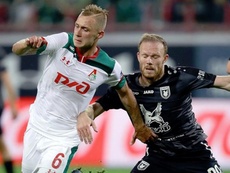 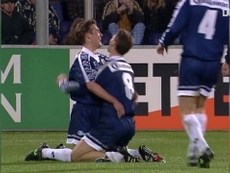 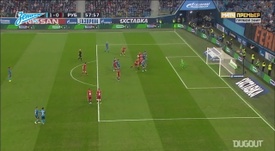