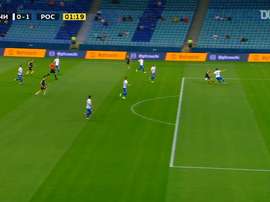 PFC Sochi hosted FK Rostov, who missed their entire first-team squad due health issues. The youngsters did make an impressive start, when Roman Romanov become the youngest player in Rostov history to score while being the third in overall Russian football league history. but were then well beaten. 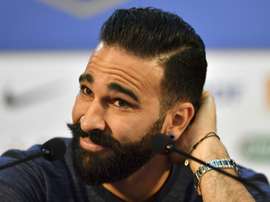 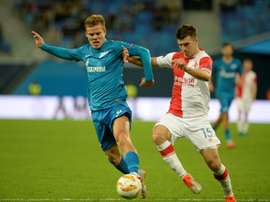 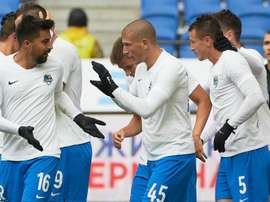 PFC Sochi are the fourth Sochi-based club to emerge in the past 15 years following the relocation of FC Dynamo Saint Petersburg in 2018.