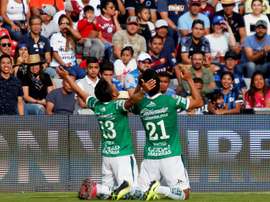 Real Betis are following a young Mexican player that has shone again for the Mexico national team. Against Bermuda he scored twice, and at 20 years old he has a spectacular future ahead of him. 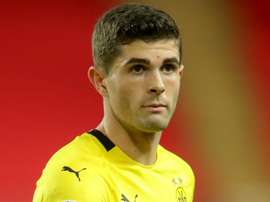 Donovan 'a little worried' about Pulisic