The system is designed to reduce the pressure on the team taking the second kick in a shoot out.

UEFA have already trialed the new format in some international tournaments this summer.

As the current system stands, teams take turns in a penalty shoot-out. For example, team A then team B, then team A again.

The new system is based on the format used in tennis tie-breaks. Firstly team A, then team B take two spot kicks, the team A take two and so on until there is a winner.

A coin toss will still be used to decide which team goes first.

Shaun Harvey, EFL Chief Executive said: "We welcome innovation at the EFL and I am pleased to see that the EFL is able to play its part in an important development for football."

"IFAB have identified a theory that the current arrangements for penalty kicks potentially provide an unfair advantage to the team taking the first kick so we are keen to see if the new system has an impact on one of the most discussed issues in football."

"We all want football matches to be decided in a fair and consistent manner and I am sure the new system will add an interesting dynamic to the conclusion of matches in our competitions if required." 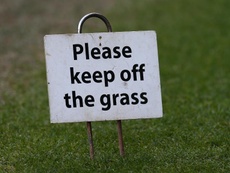 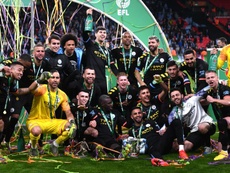 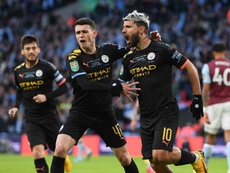 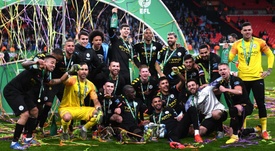