The Belgium international's brother Thorgan told 'The Set Pieces', “We have a competition every year also with my other brother who plays in Hungary [Kyllian],”

“It’s a simple one, too – the player with the fewest goals and assists at the end of the season buys dinner for the other two brothers."

At the moment the rankings are Thorgan with seven, Kyllian with eight and Eden in first position with ten. 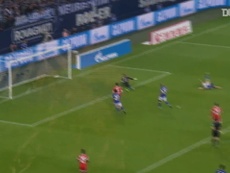 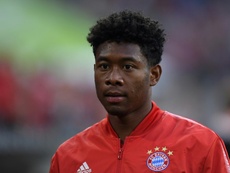 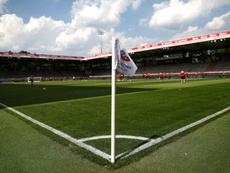 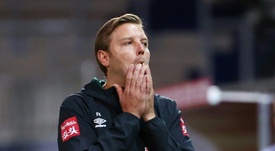