England winger Jadon Sancho revealed a T-shirt on Sunday demanding "Justice for George Floyd", another protest in the Bundesliga this weeken... 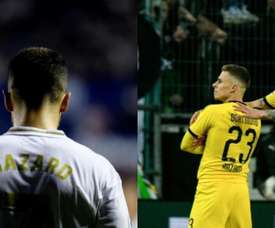 From Thorgan to Eden: is the younger Hazard surpassing his brother? 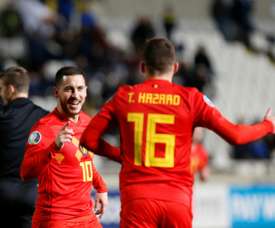 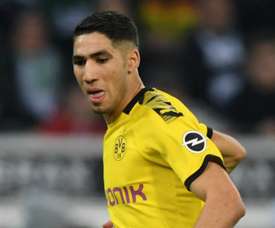 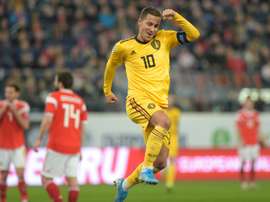 The two Hazards stood out as Belgium were victorious!

Thorgan and Eden. Eden and Thorgan. Between them they helped lead Belgium to victory against a non-existent Russia in attack. Romelu Lukaku, in the second half, joined the party to get them to first position.

Thorgan Hazard has started both of Borussia Dortmund's Bundesliga matches since joining but has now been sidelined by a rib injury. 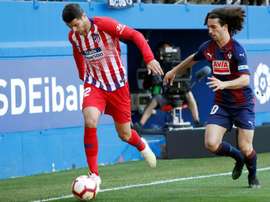 Hazard in the bag, time for Cucurella

According to information revealed by the newspaper 'Bild', Gladbach will allocate part of the money from transfer of Thorgan Hazard to tie down Marc Cucurella. 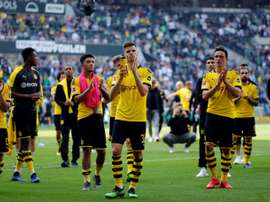 Borussia Dortmund appear to have made a clear statement to their Bundesliga rivals after an early spending spree, spending £85m on 4 players, with 3 of them being brought in this weekend, with Dortmund CEO saying 'We want to challenge for the title next year, no ifs, no buts,' 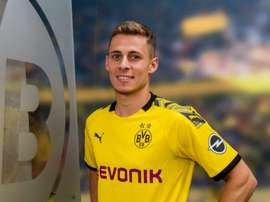 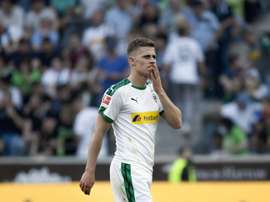 The first Hazard to change teams is not Eden

Thorgan Hazard will undergo a medical check-up with Borussia Dortmund on Tuesday. After his season in the 'Gladbach, the Belgian would be a golden reinforcement after the departure of Christian Pulisic. 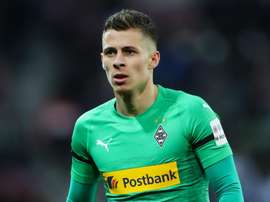 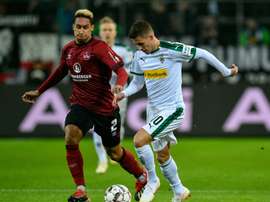 Bundesliga leaders Borussia Dortmund are reportedly looking to invest the £58 million ($74m) made from selling US international Christian Pulisic to Chelsea on both Belgium winger Thorgan Hazard and Argentine defender Leonardo Balerdi. 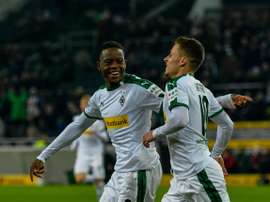 Thorgan Hazard missed a penalty but netted the decisive goal as Borussia Moenchengladbach battled to a 2-0 win over struggling Nuremberg to maintain their perfect home record and keep the heat on Bundesliga leaders Borussia Dortmund.Â 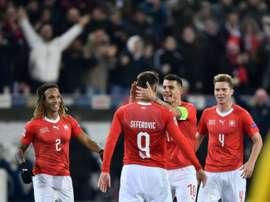 Haris Seferovic starred with a hat-trick as Switzerland staged a sensational comeback to thrash Belgium 5-2 in Lucerne on Sunday and qualify for the Nations League finals in dramatic fashion. 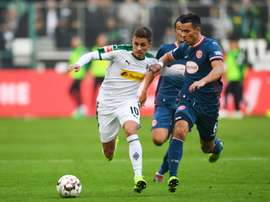 Thorgan Hazard has revealed he and older brother Eden have a wager each season over who will score the most goals for their club. 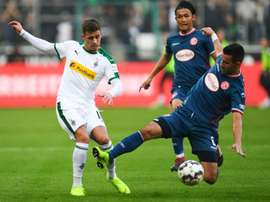 Bayern down to third in Bundesliga

Thorgan Hazard netted twice as Borussia Moenchengladbach climbed to second place in the Bundesliga table -- pushing Bayern Munich down to third -- after a 3-0 victory over Fortuna Duesseldorf on Sunday. 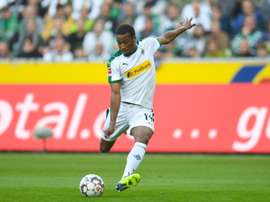 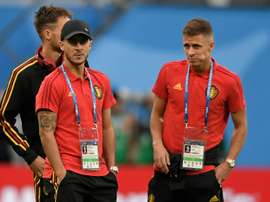 'Eden is a great player, but I couldn't be at the same club as him'

Thorgan Hazard has admitted that it would be 'difficult' for him to be at the same club as his brother, Eden.