VfL Bochum head coach Robin Dutt told the media that his side 'lacked luck' as they fell to a 1-0 defeat at home against Dynamo Dresden.

Manager Robin Dutt told the club's official website in his post match press conference that his team lacked luck at the Ruhrstadion.

“We were awful in the first half and eventually came in to the game during the second.

"We made many uncharacteristic mistakes without any real pressure – our shape also wasn’t very good.

"Nevertheless, we had our two best chances before the break through Basti Maier and Toto Losilla. Then, we corrected the tactics at half time.

"The team tried everything and we threw everything forward – the intensity was good", said Dutt.

Dresden's goal came through a penalty, as Tom Weilandt was adjudged to have handled the ball in his own penalty area.

Dutt did not have any complaints with the referee awarding the penalty, however he felt aggrieved with his failure to award his side one of their own.

"Regarding the penalty situations, I’ve seen images afterwards and it was a clear penalty against us - the correct decision.

"However, I’m still yet to see the pictures from Toto’s incident – my initial thoughts were that it was a penalty", he added. 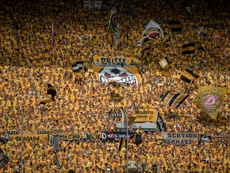 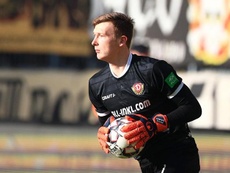 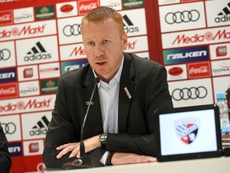 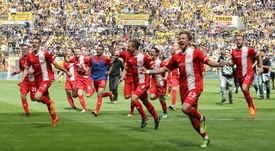