Tottenham v Chelsea offered a great spectacle and there were two goals. Mourinho was facing his former club and he was after the victory despite fielding a weakened team in the Carabao Cup.

The Portuguese manager, who throws up great headlines in press conferences, ran straight down the tunnel to get Eric Dier who had run off during the second half.

Mourinho went down the tunnel in the 77th minute and his player came out around 30 seconds later. In the 78th minute, Dier ran out from the tunnel and then cut out a promising counterattack.

That bit of quick thinking by the manager saved Spurs, who ended up beating Chelsea 5-4 on penalties. Mourinho at his very best. 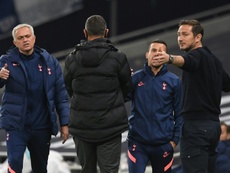 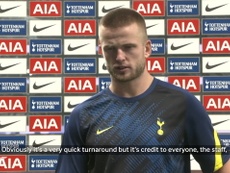 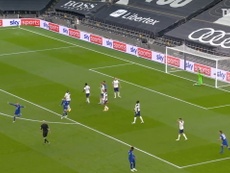 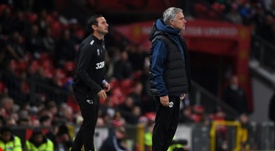