Ozer has already been called up to Turkey's senior national team, despite being only 17 years of age, leading to comparisons with AC Milan goalkeeping starlet Gianluigi Donnarumma and it has attracted attention from a host of Europe's top clubs.

City and Barca are reportedly keeping tabs on the young shotstopper but it is Chelsea who have consistently expressed the most interest in acquiring his services.

In fact, the aforementioned English newspaper has reported that 'Blues' owner Roman Abramovich is keen to offer Izmir club Altinordu a partnership in an attempt to lure Ozer to the Premier League.

However, head coach for the Turkish club, Huseyin Eroglu, has revealed that they've turned down the offer.

"Chelsea have been sending scouts to Izmir for Berke Ozer, and to take a look at our project," Eroglu told the 'Daily Mail'.

"At our last meeting they said they could send us players on loan. But they seemed shocked when I said we had to politely decline.

"We are not interested in training up other clubs' players. Our mission is clear. Altinordu will develop local youths to create a complete academy-developed squad."

It seems Chelsea will have to find another way to convince the youngster to swap his native country for England. 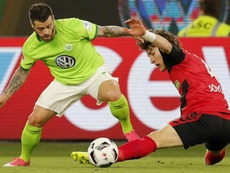 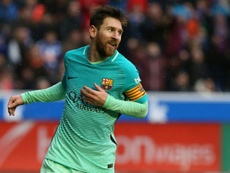 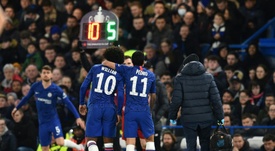