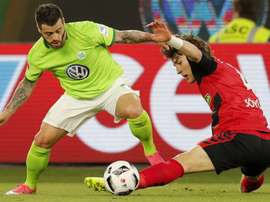 Caglar Soyuncu, who now plays at Freiburg, is on his way to Arsenal, according to the chairman of the centre-back's former club Altinordu.