United manager Ole Gunnar Solskjaer named Uruguay striker Cavani in his starting line-up for the first time since his deadline-day move to Old Trafford in October.

The 33-year-old left Paris Saint-Germain in the summer after seven years and joined United on a free transfer.

Cavani had scored once in six substitute appearances for United, netting in their Premier League win at Everton on November 7.

Dutch midfielder Donny van de Beek also made a rare start for United, while Paul Pogba was absent again due to injury.

David De Gea was selected in goal ahead of Dean Henderson, who had started the previous group game against Basaksehir in Turkey. 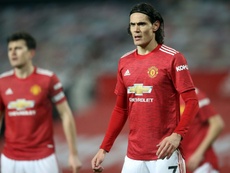 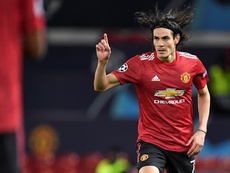 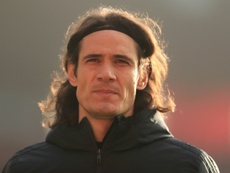 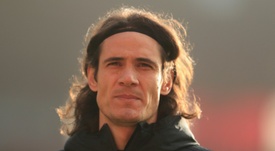