Lee Cattermole has signed for VVV-Venlo, who referenced his former club's Netflix documentary in announcing the deal.

The midfielder, whose long association with Sunderland came to an end in the close-season, has penned a one-year-deal.

He told VVV's official website: "The club arrived at the right time. For me it offers a new chance. I am therefore very happy that after so many seasons in England I can now work in the Netherlands at a beautiful Eredivisie club such as VVV-Venlo. With my experience I can contribute to the development of this young team. I want to move forward with VVV."

VVV announced the transfer with a twitter video referencing the Netflix documentary 'Sunderland till I die'. The words 'Venlo till I die' are shown on screen before Cattermole introduces himself, saying: "I am yellow-black."

The 31-year-old could make his Eredivisie debut at Utrecht on Sunday. 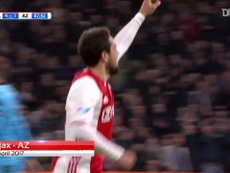 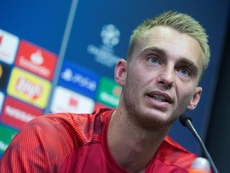 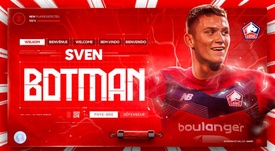