There was no splitting fierce rivals Cardiff City and Swansea City in the Welsh capital.

In a match that produced few moments of quality, it was Swansea who went closest to opening the scoring in the first half at the Cardiff City Stadium when Bersant Celina bent a low effort against the left post.

Tempers briefly boiled over between the fierce rivals when Cardiff striker Robert Glatzel took exception to a late challenge from Ben Cabango, with each man booked.

Cardiff also hit the woodwork when Callum Paterson headed Josh Murphy's delivery against the crossbar in the only chance of note in the second half.

A draw means Swansea stay seventh and only outside the play-off places on goal difference, while Cardiff are 12th but just four points adrift of sixth-place Sheffield Wednesday. 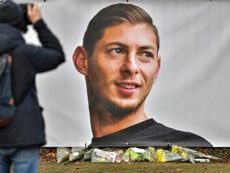 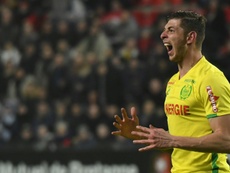 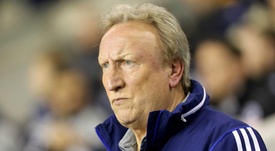