Premier League side Bournemouth have announced the capture of Luton Town defender Jack Stacey in a deal worth £4 million.

Bournemouth have completed their second signing of the summer after signing Jack Stacey from Luton Town. on a four-year deal.

The 23 year-old played a key part in the Hatters' back-to-back promotions, being named Luton's young player of the year during the last campaign.

The Cherries managed to beat Celtic and Stoke to his signing, with the opportunity to play in the Premier League too good to turn down for the young defender.

Speaking to the club's website, Stacey said: "I’m very happy to be here. There were a few clubs interested but Bournemouth was always the one I saw myself at".

“This is a great club with a fantastic manager who helps establish young players, so that made it an easy decision in the end".

The Englishman appeared 95 times for Luton in total, scoring five goals, and has now earned himself a chance to kick it with England's best players in the top flight. 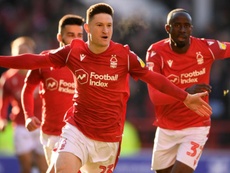 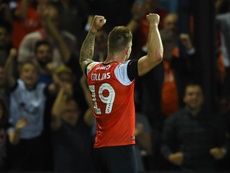 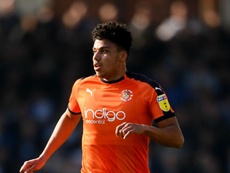 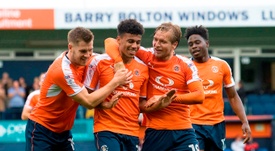