We take a look at the some of the best performers in this week's round of LaLiga matches. Do you agree with our picks?

Battled hard to keep his side ahead of Real at the Bernabeu, and showed himself to be more than up to the task as he denied 'Los Blancos'.

The captain of the 'yellow submarines' managed to get his side back in to the game against Atletico Madrid, but he won't be happy that his side weren't able to push on for a win.

Despite being snubbed by the Spanish national team, the Basque defender had a great game against Girona and was a towering presence at the back.

Another worthy mention for his performance in the win over Real Madrid, the defender had a great game. It was telling that after he was forced to go off injured, Marcelo scored just two minutes later.

Valencia have found it difficult to win matches recently, with only one victory in their previous nine, but the full-back managed to grab his first goal of the season to help his team earn a point against Leganes.

Usually a winger, he managed to get his first goal ever in the top flight of the Spanish game playing in the centre of the park against Real Betis, to help give his side the win.

Athletic Bilbao struggled to deal with the dominance of Jordan in the centre of the field, and did an excellent job in keeping them at bay to earn a much-needed 1-1 draw for his side.

The midfielder has already had some impressive performances so far this season in LALiga, but his effort at the Bernabeu confirmed him as one of the most in-form plyers in the entire division at the minute.

In excellent form since the start of the season even for him, the Argentine magician chipped in with a goal and an assist before having to be taken off injured just 26 minutes in.

The striker has managed to get back to form in recent weeks, and managed to bag two goals in their game to help take the side second in the LaLiga table.

Despite not scoring, the Turkish forward was the spearhead for the side in their win over Betis, and was a constant thorn in the side of the opposition. 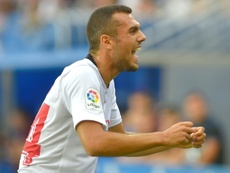 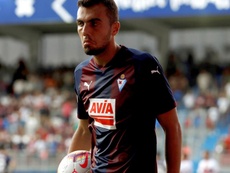 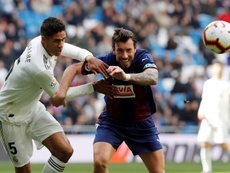 Enrich, stunned by the departures of Jordan and Ruben Pena

The GK must be Ter Stegen 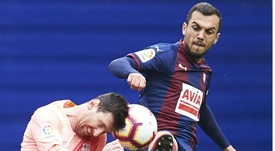