Benzema ready for comeback: he won the battle against COVID-19

After an early knockout at the Euros with France, Benzema enjoyed his holidays before returning to work at Real Madrid. It came as a surprise when he tested positive for coronavirus on 23th July.

The Frenchman was going to take a plane from Lyon to Madrid, but finally had to stay on the ground. After several days of isolation, the Frenchman managed to win the battle against COVID-19.

According to 'Marca', Karim tested negative in the last test and Ancelotti is breathing a sigh of relief because he finally has his star striker. This Friday, the striker, who is said to be the next to be renewed, will return to the pitch at Valdebebas.

Right now, the only player in the Real Madrid squad that tests positive is Alaba. The club itself announced the positive test on Wednesday and the player has followed the relevant health recommendations. 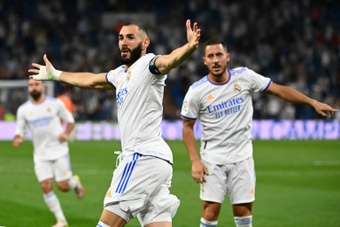 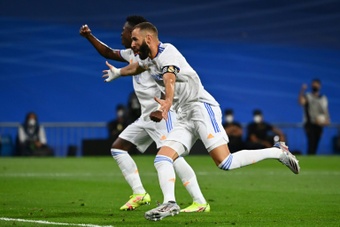 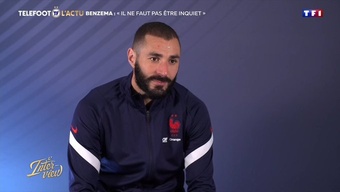 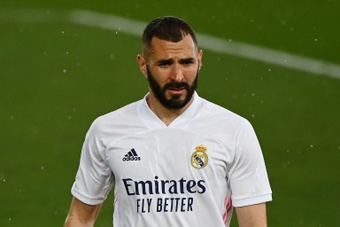 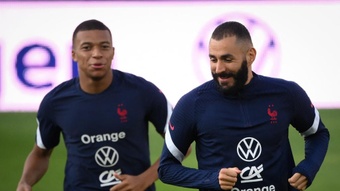 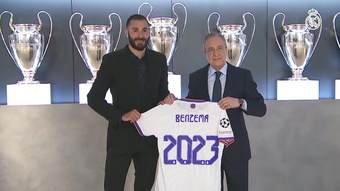 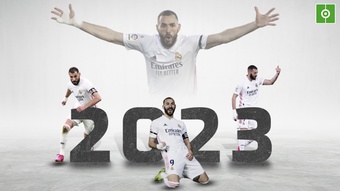