BeSoccer 1 month ago 1.8k
Arsenal's priority for 2022: Calvert-Lewin. AFP
Arsenal have Dominic Calvert-Lewin on their agenda. According to 'The Sun', the Everton striker is the Gunners' priority target for next summer's transfer window.

Arsenal had a terrible start to the season, but Arteta managed to turn the ship around with a great September. Despite the good momentum, in London they know they need to reinforce the squad.

One of the positions of concern is up front. In the rest of the pitch, the Gunners did bring in reinforcements in the last transfer window, but not in an attack where the departures of Lacazette and Aubameyang have been rumoured for some time.

To shore up the attack, Arsenal have reportedly turned their attention to Dominic Calvert-Lewin. In fact, according to 'The Sun', the Everton striker is the English side's priority target for 2022.

Calvert-Lewin is set to be the replacement for Lacazette, who will be released at the end of the current season. This season, the Toffee striker has scored three goals in the three official matches he has played. 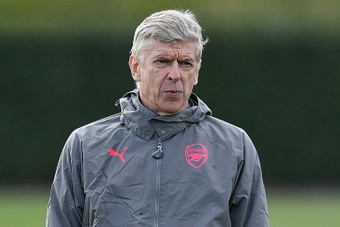 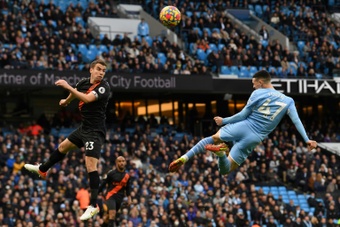 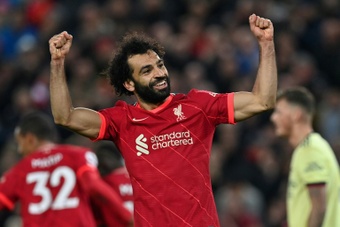 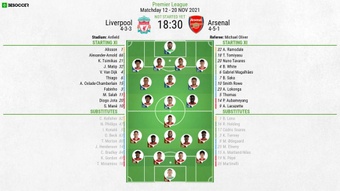 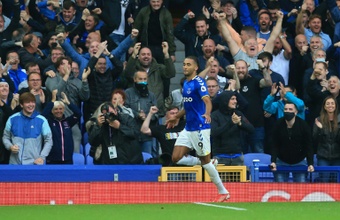