Ansu Fati was one of the positive pieces of news that Barcelona v Leganés left. The youth team player started again and didn't let Leganés off, as he scored Barca's first goal of the match.

Riqui Puig also got a runout and the youngster almost got his first Barca goal, which would have been an impeccable night for La Masia.

'AS' revealed that the 2 players have now been informed that they will strengthen the B team in the Segunda Divsión promotion playoffs, which will take place between the 18th and 26th July in Malaga and Marbella.

Riqui's case isn't strange, who already led the team during the season. But Ansu Fati's is. The youngster went from the youth team to the first team and hasn't even made his debut with the B team.

In any case, his participation seems essential to get Barca B back to the Segunda División. A promotion that would allow the young promises of the youth system to not have to go out on loan and gain a lot of experience in the 2nd tier. 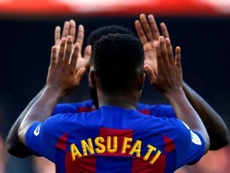 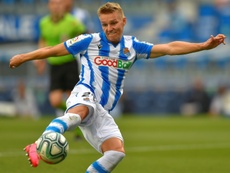 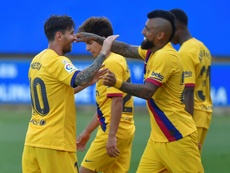 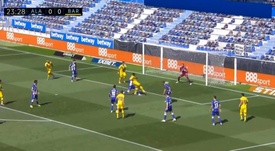