The Portuguese manager Miguel Cardoso's time at AEK Athens was short and sweet. Just three months after signing for the Greek club, he has been sacked after the first league game of the season.

The club's president, Dimitris Melissanidis, announced Cardoso's dismissal at the end of the game against Xanthi. AEK lost that match at home 1-2. Cardoso had signed a two year contract, but he has lasted just four games.

AEK Athens was the third club the 47 year-old Portuguese has been at in just one year after unsuccessful spells at Nantes and Celta Vigo.

Cardoso arrived at AEK to replace Manolo Jimenez who has coached the team successfully on two successful occasions. However, his third spell was as brief as Cardoso's.

The club relieved of his duties just three months after signing his contract. 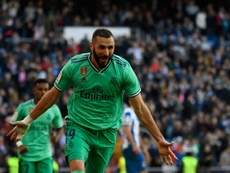 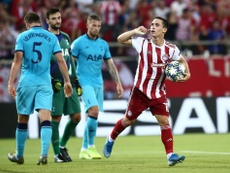 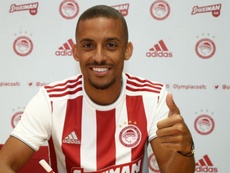 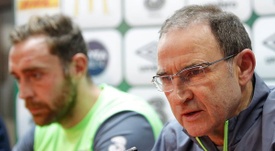 Martin O'Neill has clear priorities in the summer market.

Yaya Touré hangs up his boots