Iturralde Gonzalez spoke about his time as a referee in 2014. The former official said that "90% of the referees are in favour of Madrid" and that "10% in favour of Barça".


Iturralde Gonzalez, former referee for Spain's First Division, brought to light the tastes of professional referees with respect to their teams. "90% are in favour of Real Madrid, 10% are in favour of Barça," he said in the 'Cadena SER'.

The former member of the association said, that "whether the people of Barcelona like it or not, 70% of the population is in favour of Real Madrid". "Now there are more Barça fans, because of Guardiola, nut before the Messi era, how many people were Madrid fans in Spain?," added the former referee.

They asked Iturralde González about his preferences. "I don't care about either of them. I'm an Athletic fan. Everybody knows that. It would hurt you to try to be fair," he said.

Everything comes after some declarations in 2014, in which he assured that "most of the referees are in favour of Real Madrid". "We don't come from Mars. You become a referee because you like football, and if you like football I don't think there is anyone who doesn't like a team," he said.

"I'm lucky to have been born in Bilbao and in Bilbao people are Athletic Bilbao fans. However, in the rest of Spain most of them are either Real Madrid or Barcelona fans because they are the teams that win, and that's the way it is," he said at the time.

Returning to the present, Iturralde González spoke of Aduriz's forced retirement. "He is one of the most difficult strikers to referee, he is like Soldado. They're not static, they go after the ball. To a quiet person, to a center, if he comes in movement the shock is going to be brutal. It's very difficult to decide if it's a foul or not. 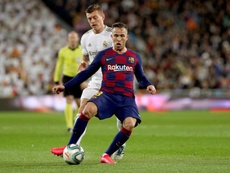 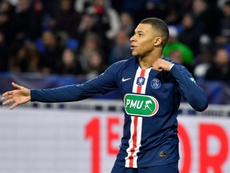 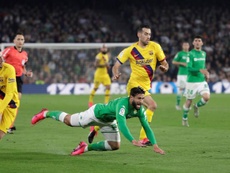 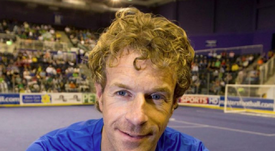