Marquinhos levels at the death! 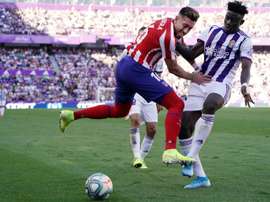 Blaise Matuidi enjoyed a distinguished spell at Juventus after joining the Bianconeri in 2017. The Frenchman won five trophies. Enjoy his best moments on Dugout.