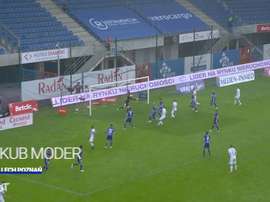 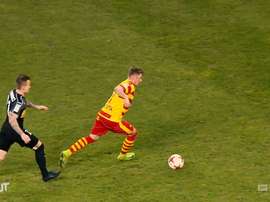 Arvydas Novikovas has spent four successful seasons in the PKO BP Ekstraklasa with Jagiellonia Białystok and Legia Warsaw, winning the league title with the latter in his final season. 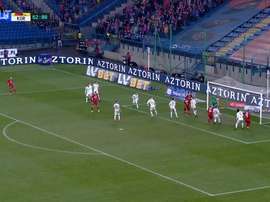 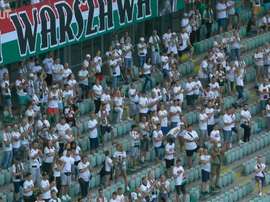 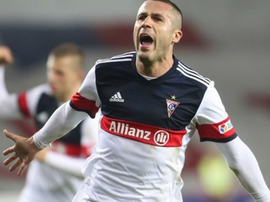 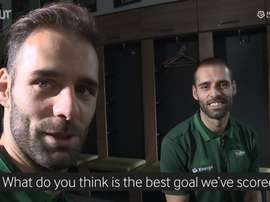 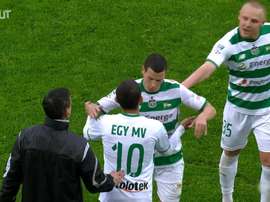 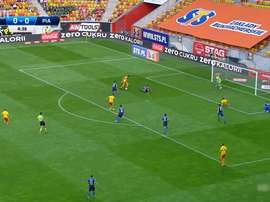 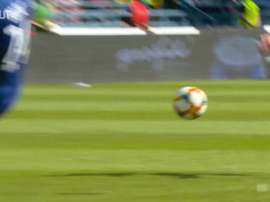 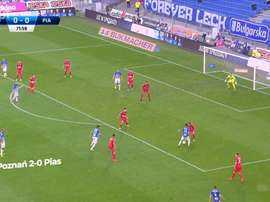