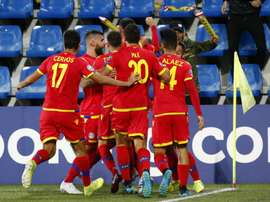 The long wait is over for Andorra - they have picked up their maiden win in European Championship qualifying by beating Moldova. 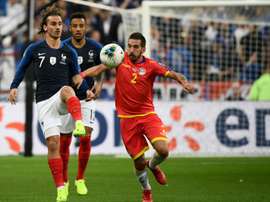 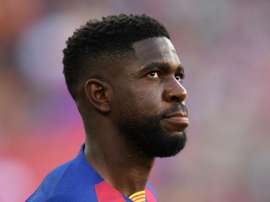 A foot injury has ruled Samuel Umtiti out of France's upcoming Euro 2020 qualifier against Andorra. 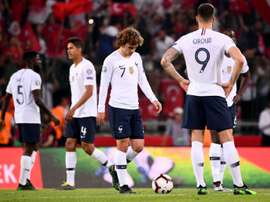 There is no time to panic, France were well beaten against Turkey, but they have a real chance of redemption against Andorra tonight. 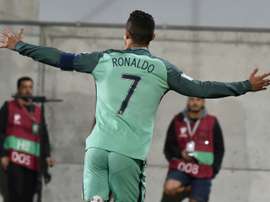 Where would Portugal be without Ronaldo?

Portugal claimed all three points in Andorra, after a game that was tougher than the scoreline would suggest, to keep alive their hopes of leading their qualifying group. 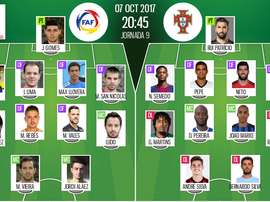 Andorra V Portugal - As it happened.

Join us for live updates of this Group B World Cup qualifier between Andorra and Portugal at the Estadi Nacional d'Andorra. 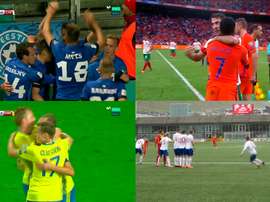 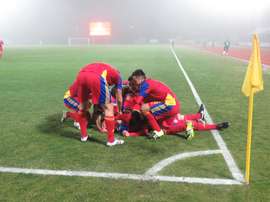 Andorra captain Ildefons Lima has made over 100 appearances for his national side over the years and over the course of his career has collected some 600 football shirts, including some household names. 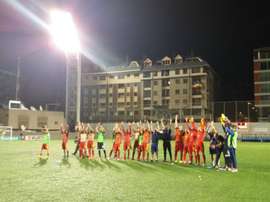 Marc Rebes scored the only goal as Andorra ended a winless streak of 66 competitive matches by beating Hungary 1-0 in World Cup qualifying. 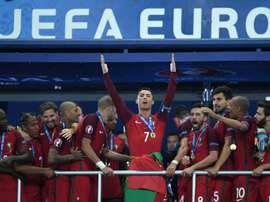 The probable line-up for Portugal- Andorra

We present you the probably line-ups for tonight's match between Portugal and Andorra. Portugal receive their enemies at 20.45h at Municipal De Aveiro stadium. 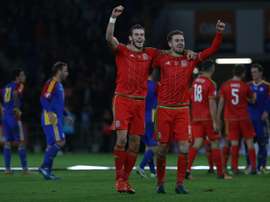