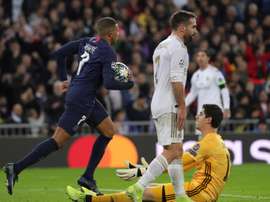 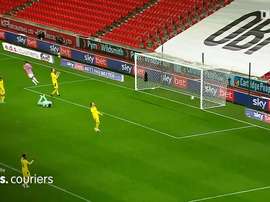 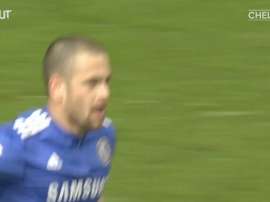 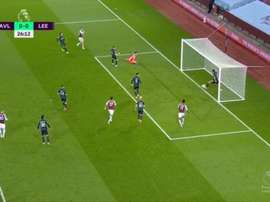 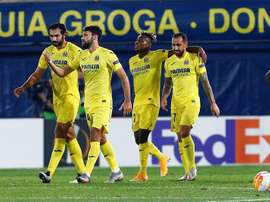 Rivals of Sabadell Nord B