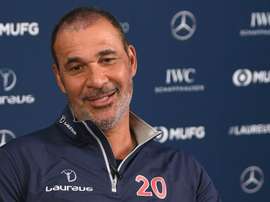 Ruud Gullit has questioned why Porto's Moussa Marega appeared to have no support for his stance against racist abuse at Vitoria Guimaraes. 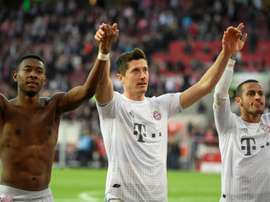 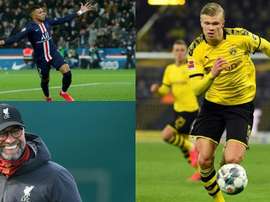