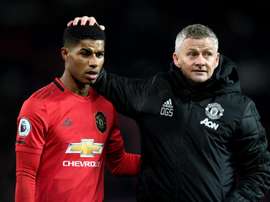 Manchester United will give Marcus Rashford as much time as he needs to recover safely from a back injury. 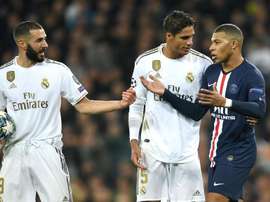