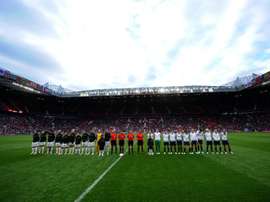 Rivals of Ciutat D'Elx Rac. A