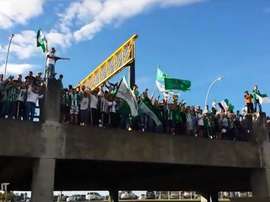 After a goalless draw in the first leg in Medellín, Atlético Nacional had to travel to Bogotá to face Santa Fe in the second leg of the 2013 Colombian Apertura Final. 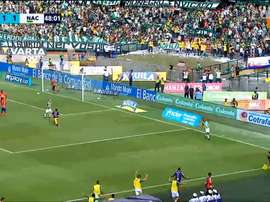 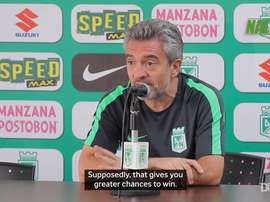 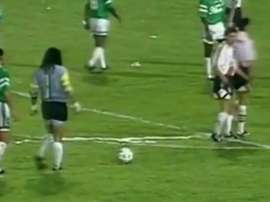 Back in 1995, Atlético Nacional’s goalkeeper René Higuita scored this great free-kick goal in the Copa Libertadores vs River Plate. 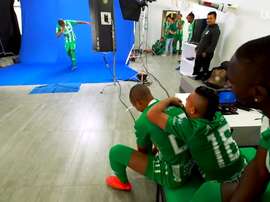 Get behind the scenes as Atlético Nacional players record their goal celebrations. 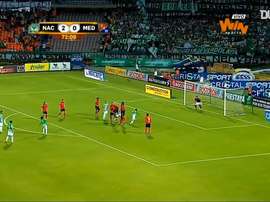 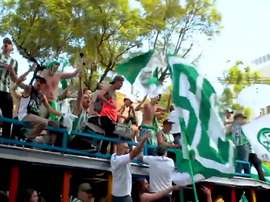 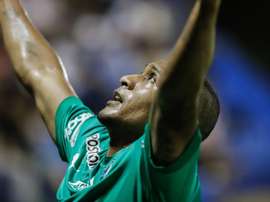 Colombian league to train in June and play in August

Colombian football is trying to recover from the COVID-19 pandemic. Still confined without training, a meeting between the government and Acolfutpro brought the return closer. 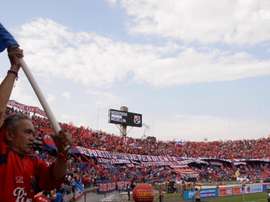 Deportivo Independiente Medellín’s fanbase is one of the largest and most passionate in South American football. 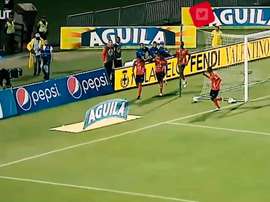 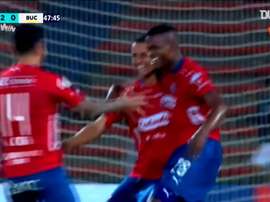