United have reached 5 Champions League finals, winning it 3 times and last reached the final when they lost to Barcelona in 2011. 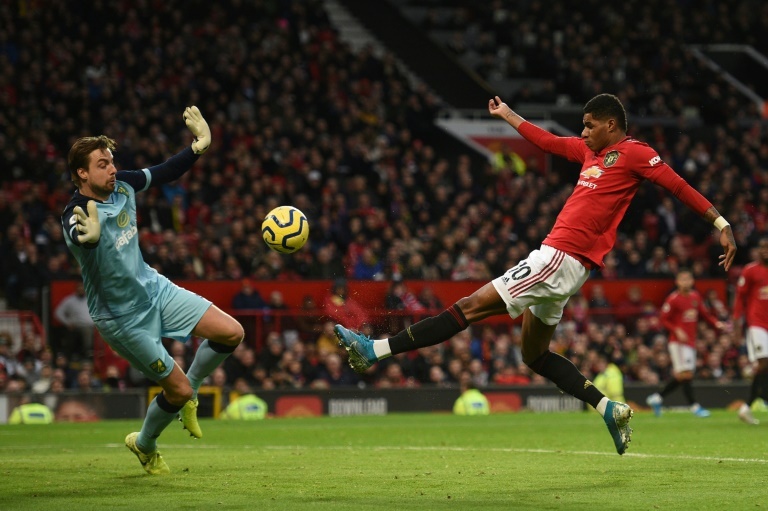 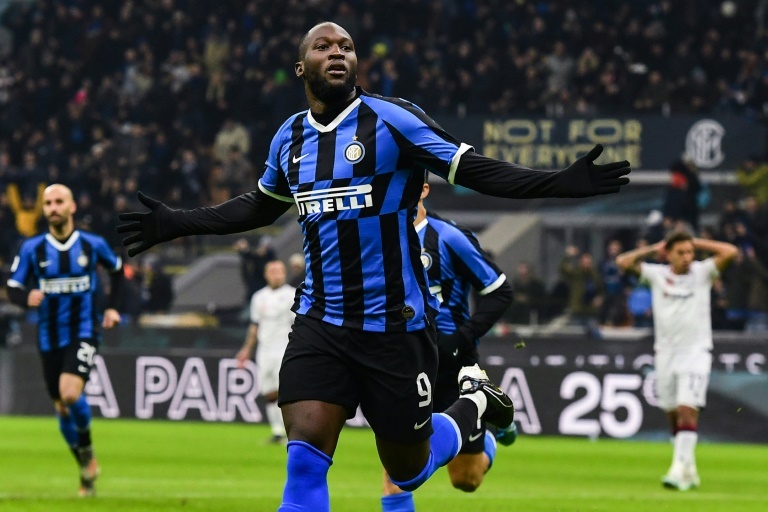 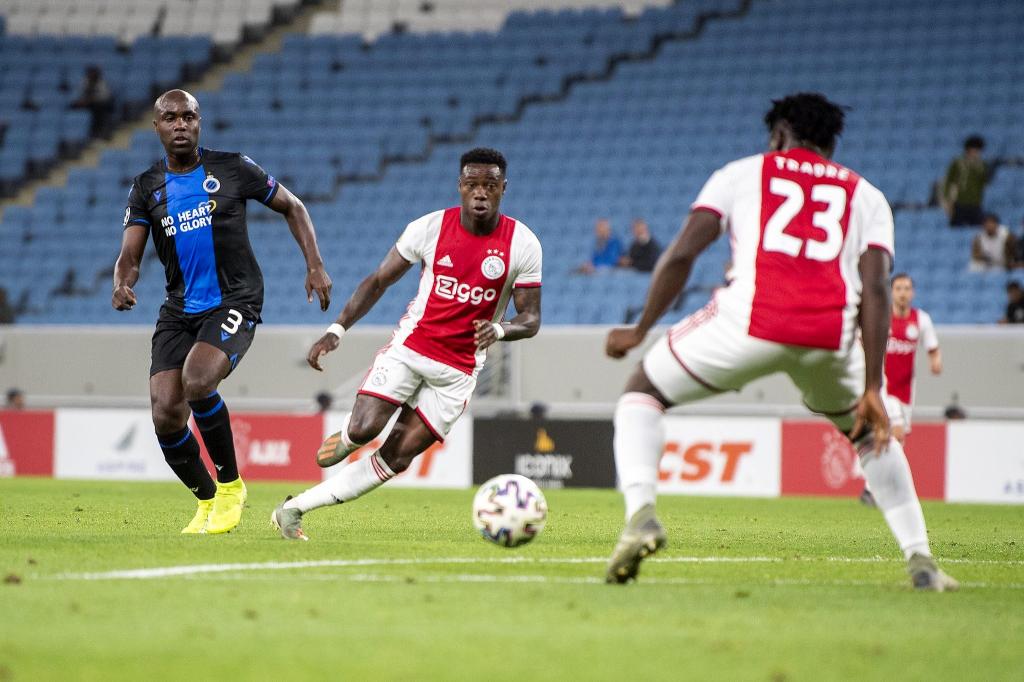 Benfica have been very unlucky winning the tournament just twice. They have thus lost in the final on 5 occasions 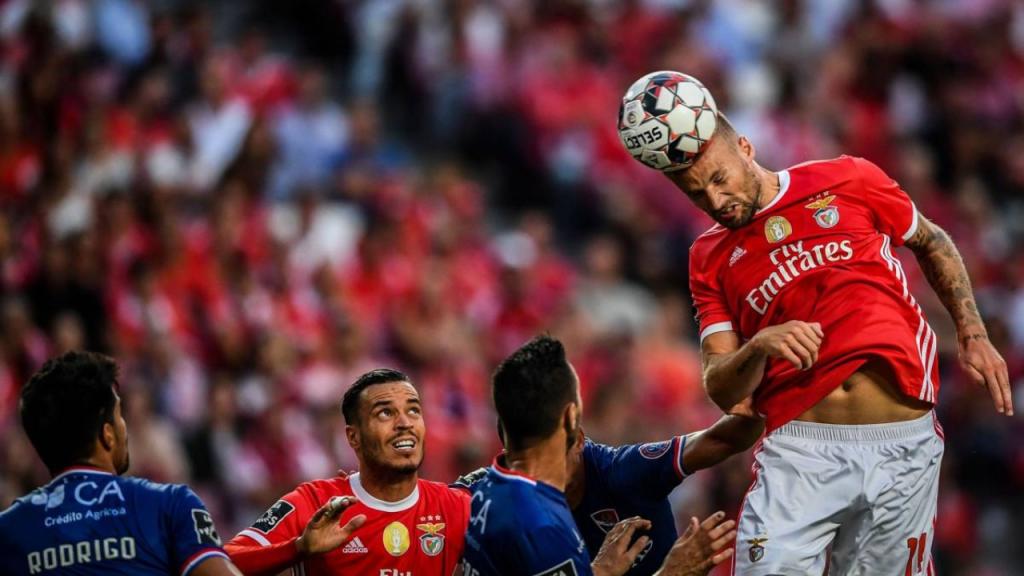 Barcelona have won the majority of their finals (5) but they last lifted the famous trophy in 2015. 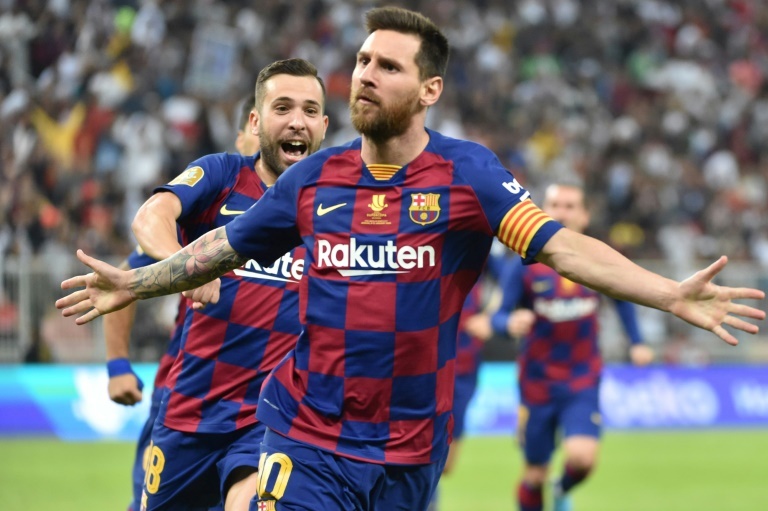 The current Champions League holders have won the trophy a whopping 6 times, and they could have won it more if they hadn't lost in 3 finals. 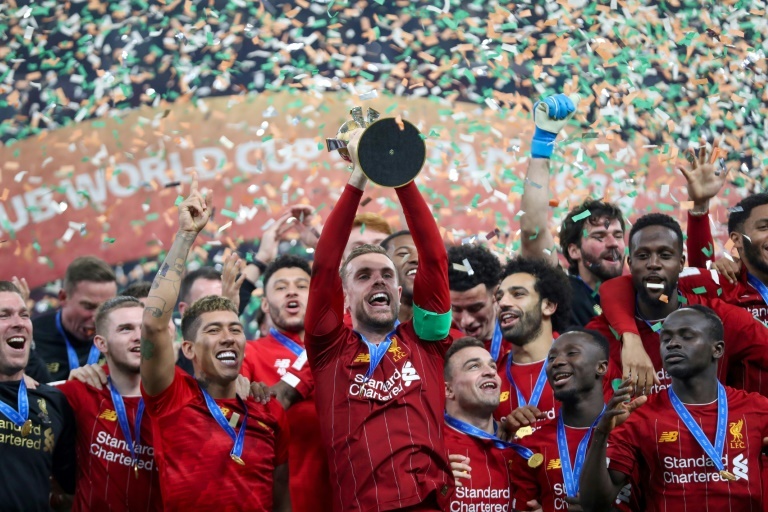 Perhaps the unluckiest team. Juventus have won the trophy twice (in 1985 and 1996), but have lost in the final 7 times which is more than any other team. 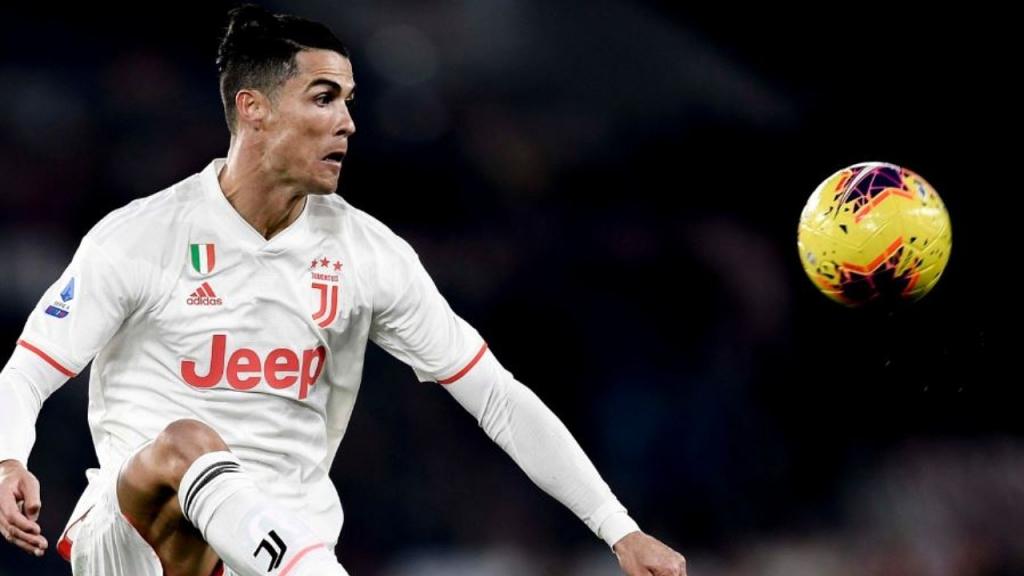 Bayern are the most successful German side in the competition and have won the trophy 6 times while also losing the final 5 times. 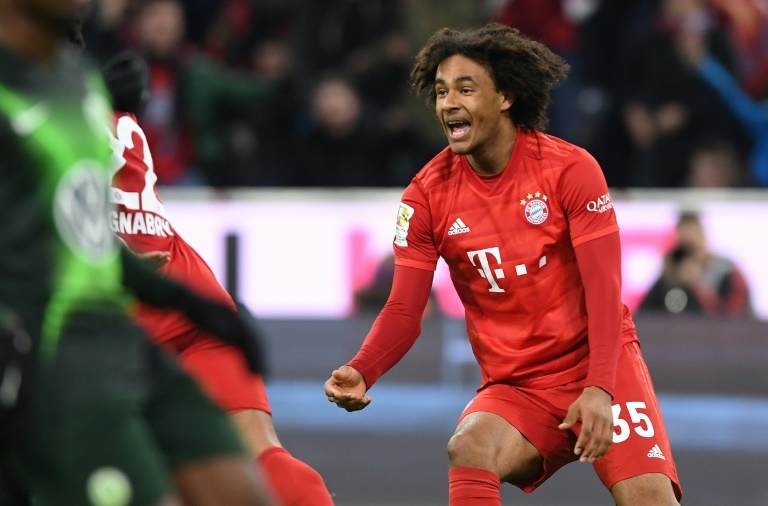 Milan are the 2nd most successful side in the competition but have failed to win it since their last final in 2007. They have lost 4 finals. 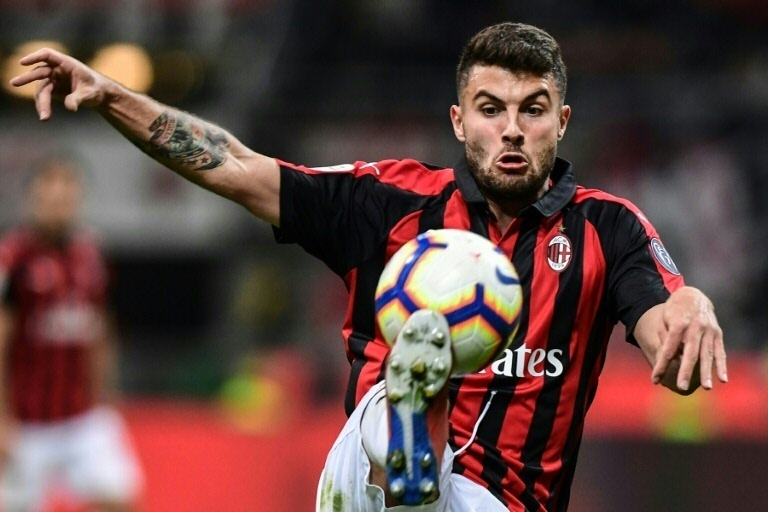 Madrid have played in 16 finals and have incredibly only lost in 3. They last lost in 1981 so haven't lost a Champions League final in 39 years. 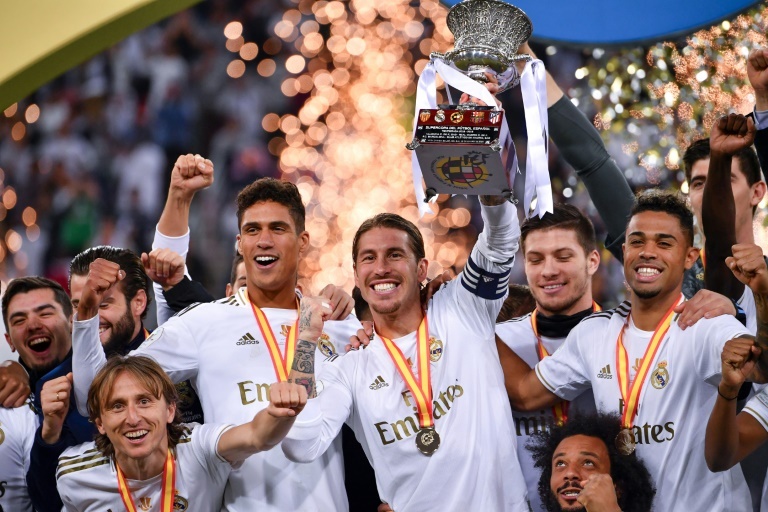