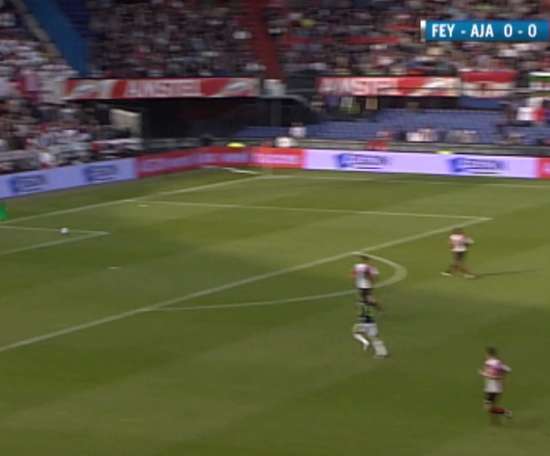 Watch this brilliant strike from former Ajax striker Luis Suárez, as the Uruguayan scored in the August 2010 KNVB Cup victory against Feyen... 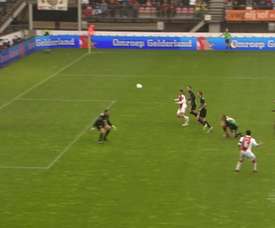 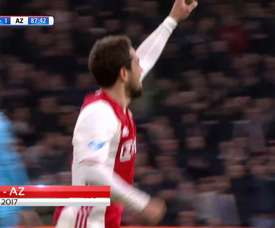 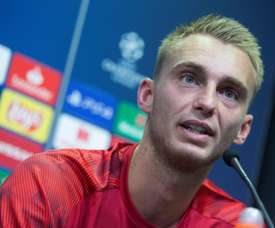 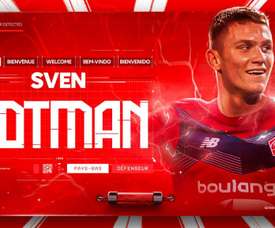 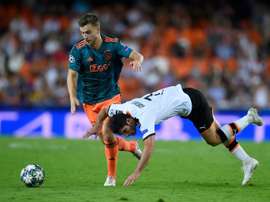 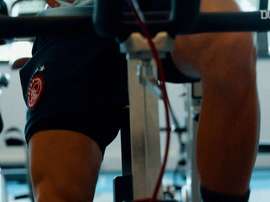 Go behind the scenes of Antony's first day at Ajax, as the Brazilian begins his career in the Eredivisie after his move from São Paulo. 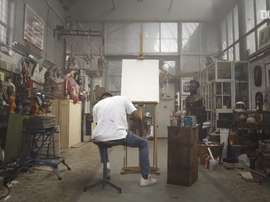 Ajax have revealed their new home kit for the 2020-21 campaign. 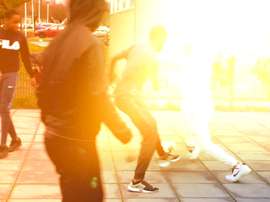 Since emerging from the Ajax academy, right-back Sergiño Dest has caught the eye in his first season of first team football. Check out the American international's best moments from 2019-20. 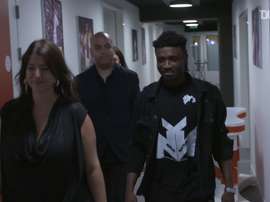 VIDEO: Behind the scenes of Mohammed Kudus' first day at Ajax

Go behind the scenes of Mohammed Kudus' first day at Ajax. 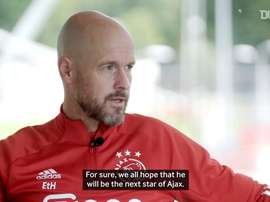 Ten Hag: 'We hope Antony will be Ajax's next star' 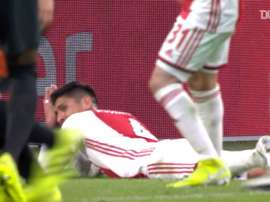 After joining Ajax from Club América in 2019, Mexican international Edson Álvarez has completed his first year at the club. Take a look at his best moments from the 2019-20 campaign. 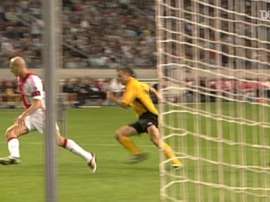 Jaap Stam joined Ajax at the end of his decorated career. 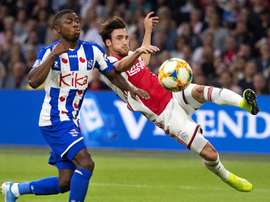 Nicolas Tagliafico has once again appeared on the agenda of clubs like Manchester City and in recent hours, there been talk of Atletico Madrid wanting to sign him. 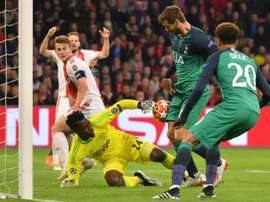 Netherlands and Ajax defender Wim Suurbier, a key member of the 1970s Dutch squad who played in two World Cup finals, died at the age of 75, his former club said on Sunday.