West Ham set to miss out on Benrahma

West Ham will find it very difficult to get hold of Said Benrahma of Brentford. Therefore, the English side will focus on getting Joshua King.

West Ham wanted to get Said Benrahma in the summer transfer window. The Brentford attacker was one of the Premier League side's targets, but according to 'Sky Sports', the chance of them signing him is dropping.

The 25 year-old Algerian had a very good season in 2019-20 with 17 goals and 9 assists in 46 appearances for Brentford in the Championship. These numbers made several Premier League clubs show interest in getting him.

West Ham have Joshua King as a back up choice if Benrahma ends up not moving to the Hammers.

King currently plays at Championship team Bournemouth and he is a striker who has lots of Premier League experience. The 28 year-old has played 367 games as a professional. 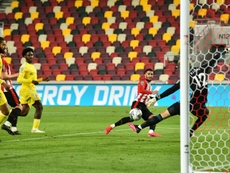 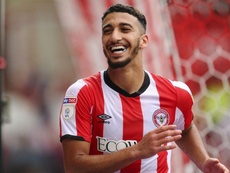 Arsenal and Leicester are fighting for Benrahma 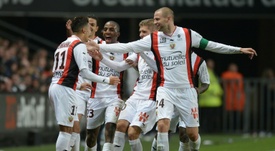