West Brom have bid £10m for Hull City midfielder Jake Livermore with the Baggies looking to strengthen in central midfield.

The Baggies have launched a £10m bid for the former Spurs man, which Hull are currently pondering.

Livermore has been a key figure for Hull since joining from Tottenham in 2014, playing 144 times for the club and starting in FA Cup and play-off finals.

The 27-year-old also has one cap for England, and has been utilised as a centre-half on a number of occasions this season, meaning that he would add valuable versatility to the West Brom ranks. 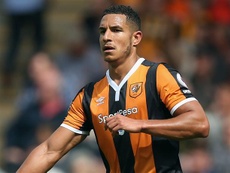 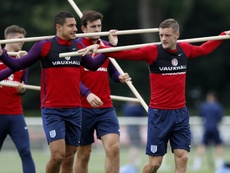 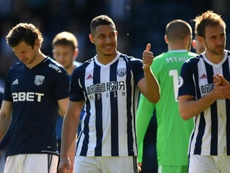 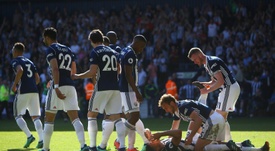 Late drama keeps another Great Escape on the cards