BeSoccer 3 months ago 806
Osimhen has had a fantastic season with Napoli. DUGOUT
After a series of injuries which kept him away from the team, Victor Osimhen returned on the pitch in January 2021. The Nigerian star found the first 2021 net in March, and from that moment he never stop scoring.

Victor Osimhen has had a great first season with Napoli which was initially blighted by injury - check out his amazing 2021 here!

The 22-year-old made 32 appearances in all competitions, just 21 of which were as a starter due to the aforementioned injury problems suffered. Still, in that time, the Nigerian managed to find the net 13 times, and also provided an assist on three occasions. One of these three came on the last day of the season against Hellas Verona, where he set up Rrahmani for Napoli's opener.

Verona eventually equalised through Faraoni on 69 minutes, however, the score ending 1-1 and thus denying Napoli Champions League qualification on the last day of the season. Rivals Juventus took their place in fourth thanks to a convincing victory over Bologna. 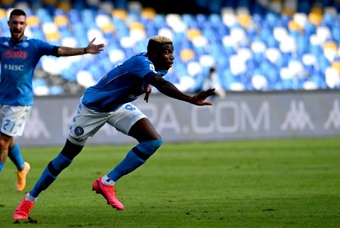 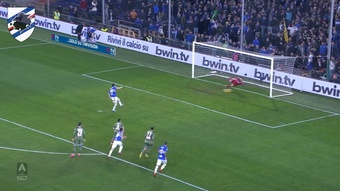 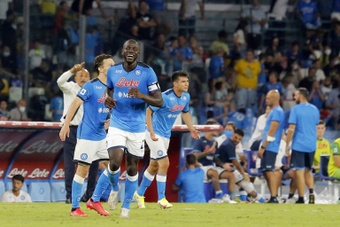 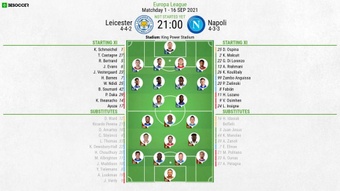 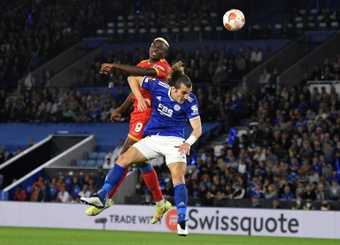 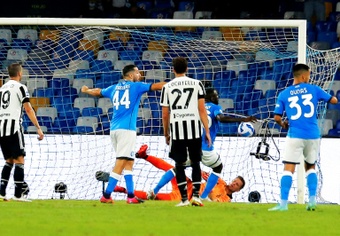