BeSoccer 4 months ago 1.1k
Rangnick thanked the fans after Man Utd beat West Ham 1-0. DUGOUT
Ralf Rangnick thanked the Man Utd for their support in his press conference after the Premier League match against West Ham United. His team was able to win the game after scoring a late stoppage-time goal.
End
Matchday 23
Man. Utd

It looked like the game would end 0-0 at Old Trafford, but the game opened up in the last 10-15 minutes and that played in the home side's favour. In the 93rd minute, Cavani was played in and he squared for Rashford who tapped in at the back stick. After the game, Man Utd manager Ralf Rangnick praised the fans for their support during the 1-0 win and you can listen to his comments in the video above! 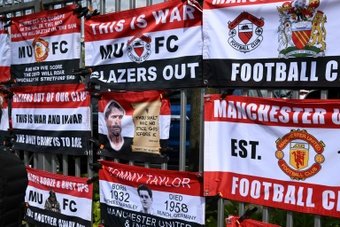 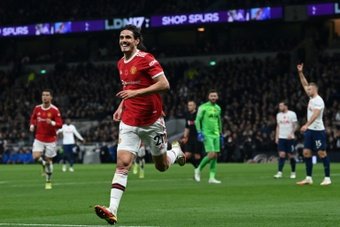 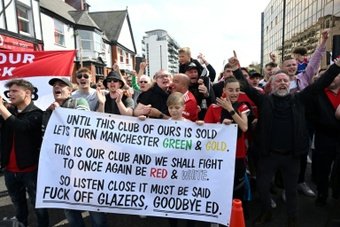 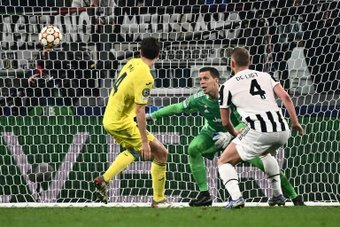 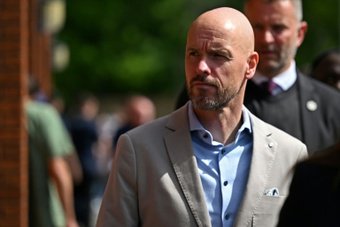 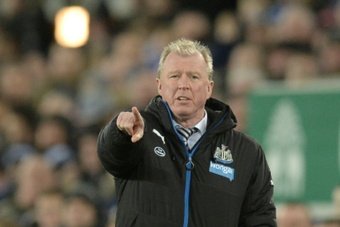 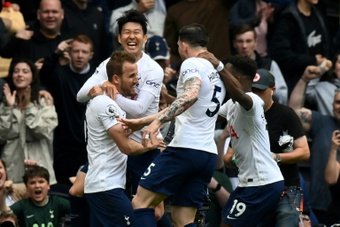 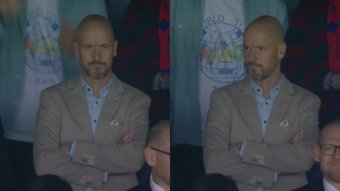