Matchday 15 of the K-League continued on Sunday as Sangju Sangmu hosted Busan IPark at the Sangju Civic Stadium.

There were no goals in the first half of the contest and it looked like the game was going to end goaless until Moon Seon-Min netted for the hosts with 16 minutes on the clock. He got the ball of Kim-Bo-Sub before beating four opponents and then finishing past goalkeeper Choi. In second half stoppage time, both players combined again, Moon Seon-Min once again scored to give Sangju Sangmu a 2-0 victory. Check out the first goal in the video above! 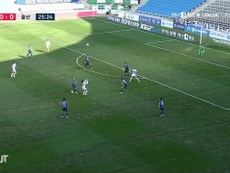 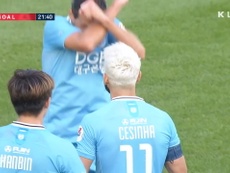 VIDEO: All Goals from K League Round 23 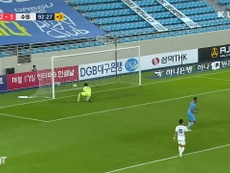 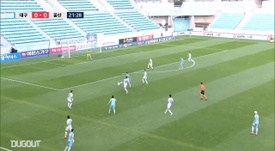