Fortuna Sittard travelled to Emmen in an Eredivisie clash back on 18th October.

The away side took the lead after 18 minutes through Sebastian Polter and Lisandro Semedo doubled their advantage five minutes later. Emmen fought back in the second half though. Nikolai Larsen pulled one back six minutes into the second half and Michael de Leeuw levelled up the scores on the hour mark. The game ended 2-2. Take a look at the second Sittard goal in the video above! 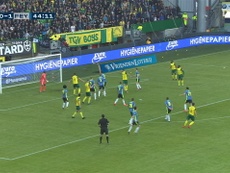 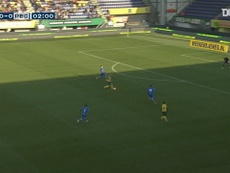 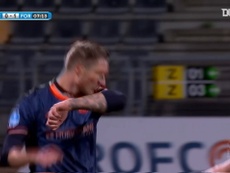 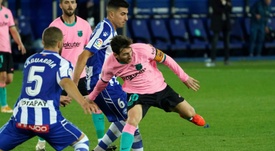