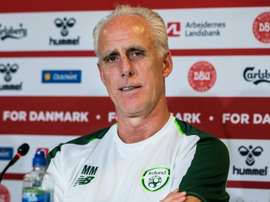 Former Republic of Ireland coach Mick McCarthy on Monday was named boss of Cypriot top-flight side APOEL in a surprise return to football. 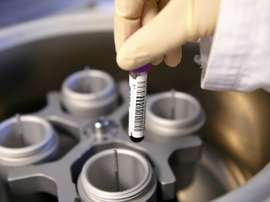 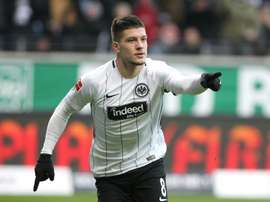 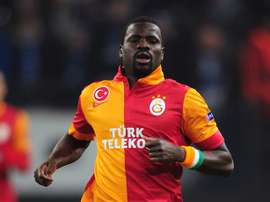