Tigres travelled to face Toluca in a Liga MX game on Sunday.

Guido Pizarro headed Tigres ahead in the 27th mnute, but Raul Lopez levelled for the hosts six minutes later.. Pizarro was then sent off in the 65th minute and Toluca made good use of the extra man. Alexis Canelo put Toluca 2-1 up in the 84th minute and Braian Samudio added a third in the 96th minute. Take a look at the highlights from Toluca's 3-1 win in the video above!

Toluca are top with two wins from two while Tigres have won one and lost one. 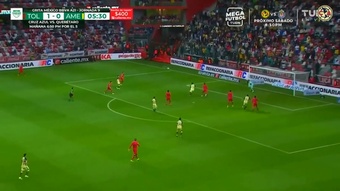 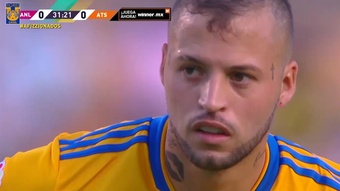 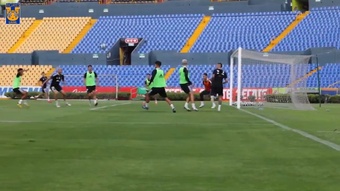 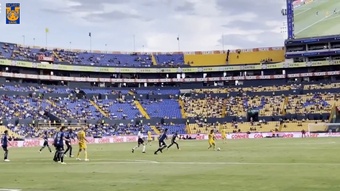 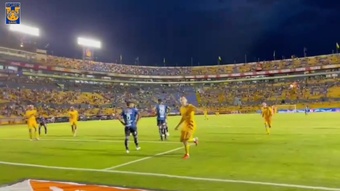 VIDEO: Thauvin gets his first Tigres goal and Gignac certainly enjoyed it! 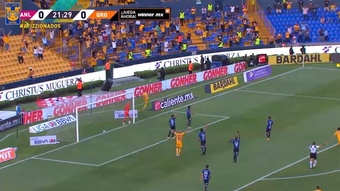 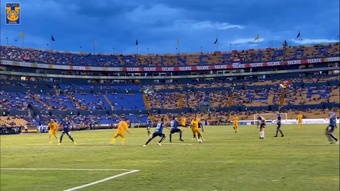