Gabriel Barbosa got Flamengo a key away goal in a 1-1 draw in the Copa Libertadores last 16 first leg match at Racing last Tuesday.

The home team took the lead in the pouring rain through Hector Fertoli with 13 minutes on the clock. The Brazilians then levelled two minutes later after a lovely move by Bruno Henrique which Gabriel Barbosa put in the back of the net. The visitors ended the contest with 10 men after Matheus Thuler was sent off by the VAR eight minutes from the end. The match finished 1-1 and the second leg is at the Maracana on Tuesday night. 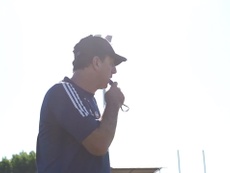 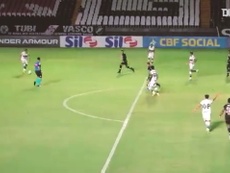 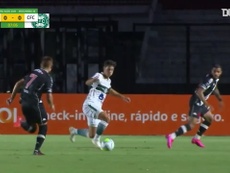 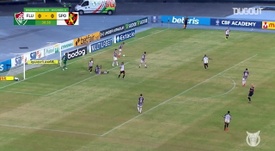