Fernando Torres chose his best XI out of all the best footballers he has shared a dressing room with. He did so for Liverpool official Youtube channel.

After confirming his retirement, Fernando Torres can boast about having had a successful and really long career: Atletico Madrid, Liverpool, Chelsea, AC Milan and Sagan Tosu are the clubs he has played at as well as the Spain national team of course.

Post-retirement, the striker appeared on the Liverpool club channel to choose his ideal XI out of all the footballers who had been his teammates at some time.

He left out Iker Casillas as he went for Jan Oblak in goal. Ahead of him, a three man defence in Diego Godin, John Terry and Carles Puyol, three top defenders.

Ahead of them are Xavi Hernandez, Javier Mascherano and Xabi Alonso with Steven Gerrard playing behind the front three.

Leading the line are three well known players from the Spanish national team: David Villa, Andres Iniesta and Fernando Torres himself. He left out several big names, but it must not have been easy for the ex-player to form an XI given he was spoilt for choice. 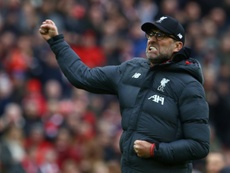 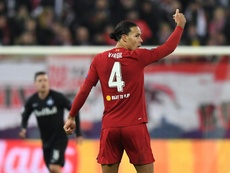 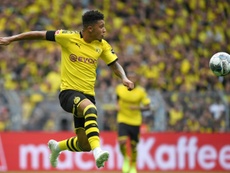 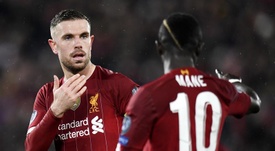