Top 10 managers with the most titles

Olivia Gidman 2 years ago 80.1k
Top 10 managers with the most titles. AFP
After winning the EFL Cup with Manchester City, Pep Guardiola claimed his 25th title as a professional coach since arriving at Barcelona, the first team he managed. The Manchester City boss is tied in seventh place alongside Jose Mourinho but ... who is number one?

The French coach has managed Monaco, Arsenal and Nagoya Grampus. 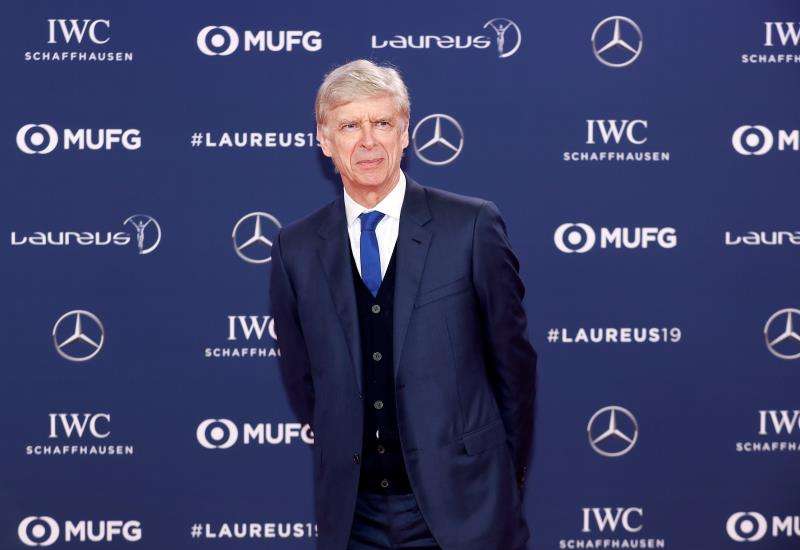 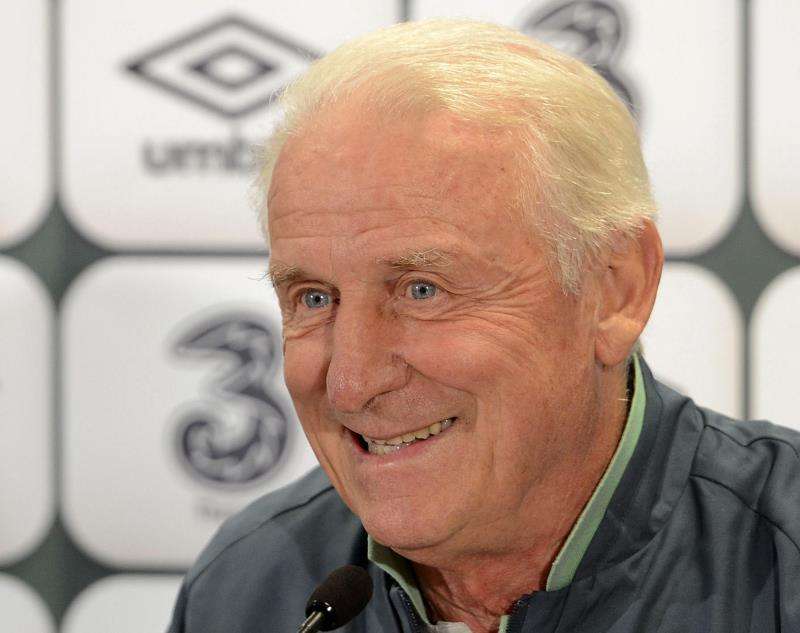 He has been at Barcelona, Bayern Munich and currently manages Manchester City. 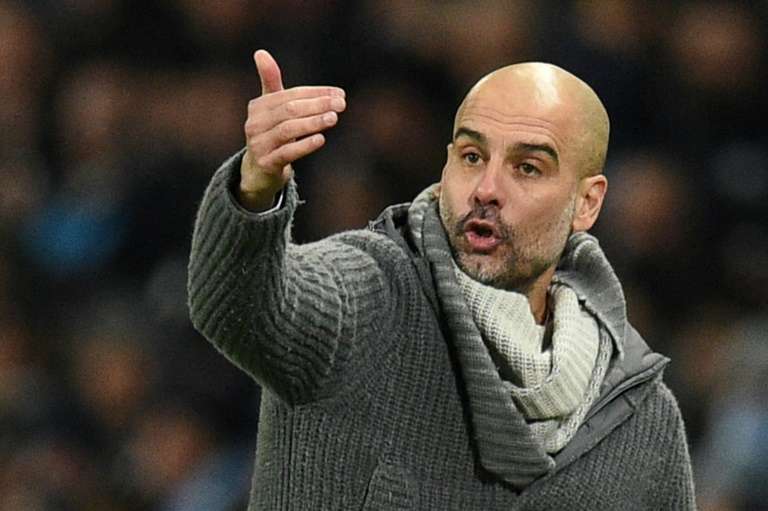 He has made his way through clubs such as Porto, Chelsea, Inter, Real Madrid and Manchester United. 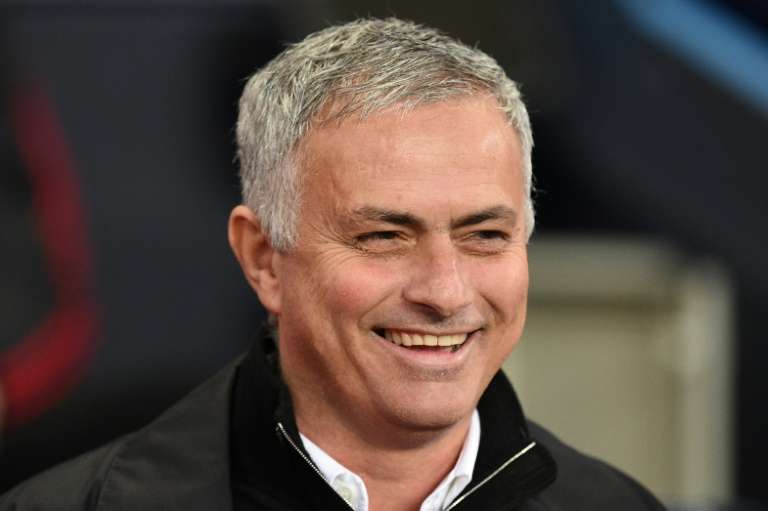 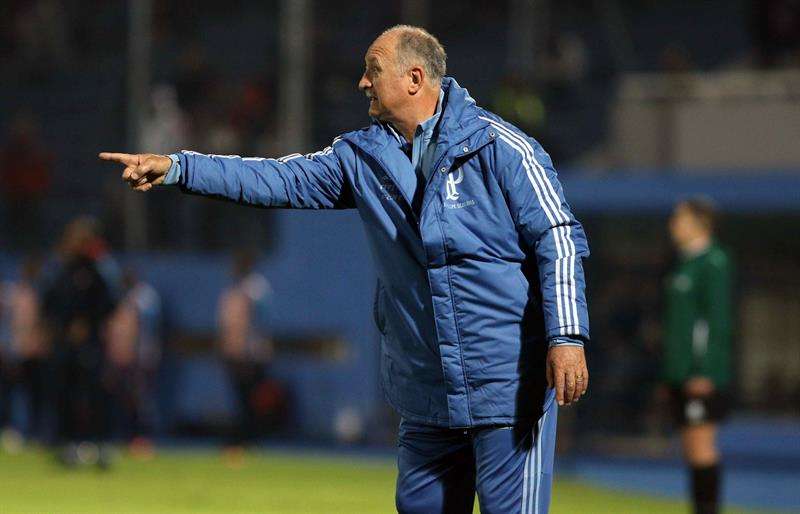 He managed Dunfermline and Celtic. 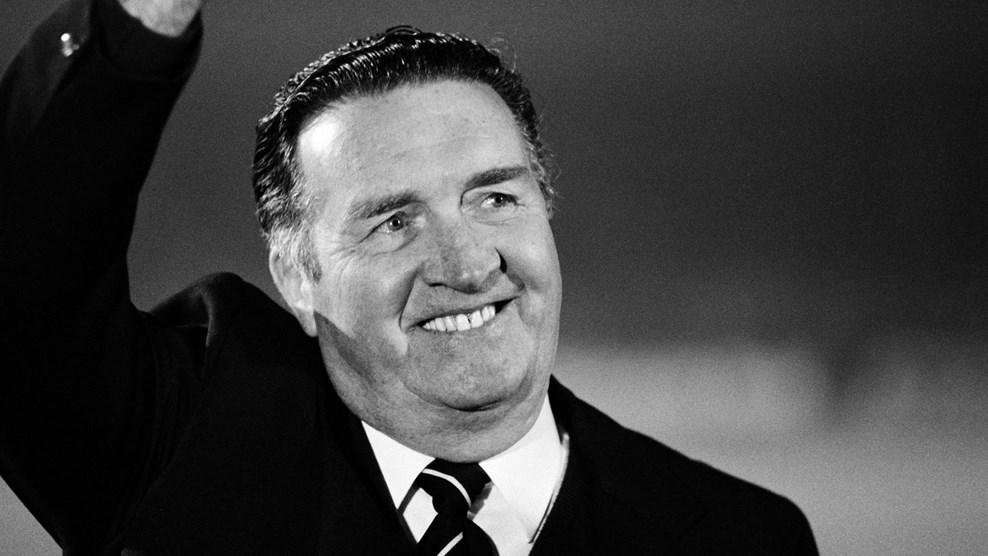 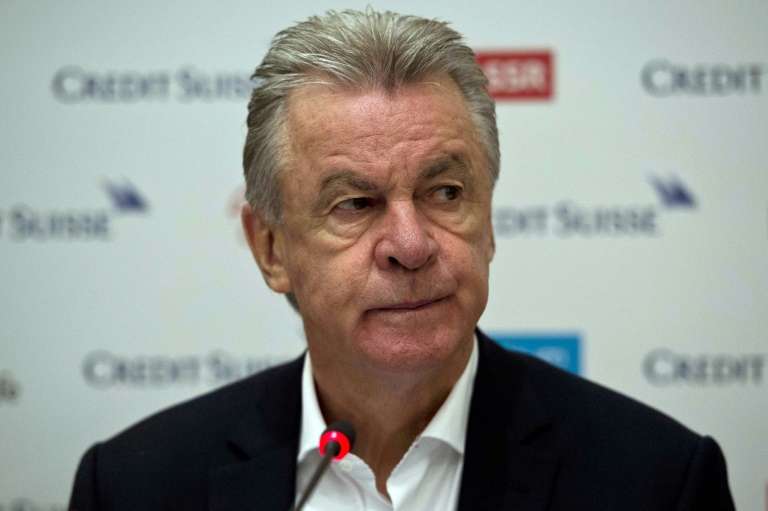 He spent the majority of his career managing Dinamo Kiev. He was also at the helm for the USSR national team. 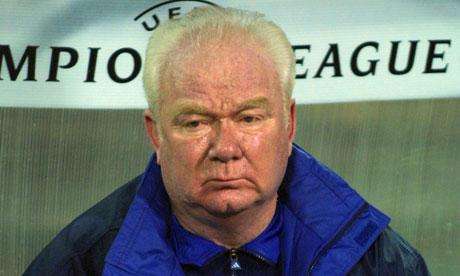 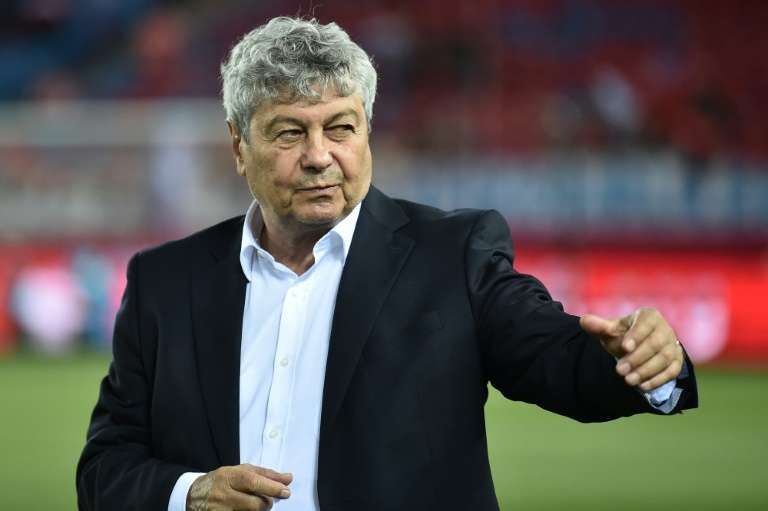 The Manchester United legend who has also managed Saint Mirren and Aberdeen. 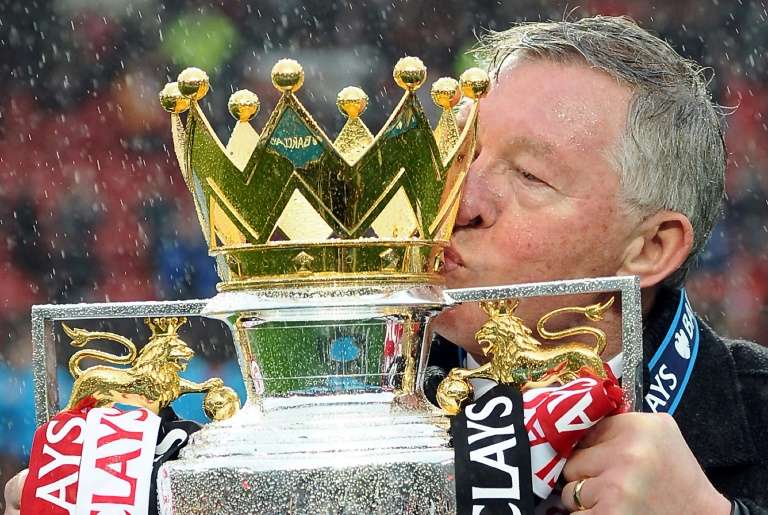